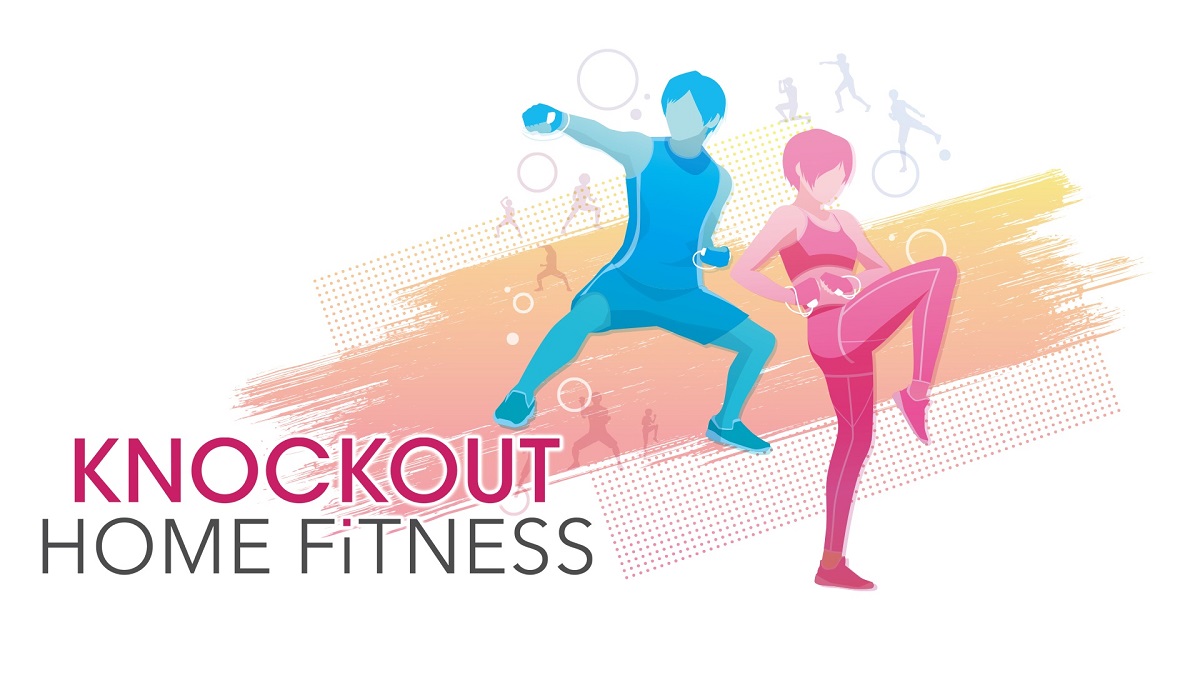 When you think of fitness games on the Nintendo Switch, your mind would likely gravitate to Ring Fit Adventure, but after two or three years on the market, repetition is beginning to creep in. Knockout Home Fitness from Marvelous and XSEED is giving owners of the hybrid console another option, but is it any good? Let’s dive in.

Knockout Home Fitness is a game that solely revolves around punching, kicking, and lunging. Rather than working out with the resistance band controller from Ring Fit, you’re using the Joycon. In this title, you’re boxing to the music in a rhythmic fashion. It does a great job of gradually teaching the player how to sequentially input the moves to the music, and when you pull off a combo of punches and kicks, it feels satisfying.

There are 60 courses throughout the game that are unlocked as you progress. They take inspiration from karate, kung-fu, and Muay Thai, but the moves aren’t that complicated to figure out. Every day, the game has a set workout routine that takes about 15 minutes to complete. After that, the game gives you free rein to choose any routines from its back library.

The problem is that the game is flawed in many aspects. While the Joycon do track your movements well for the game, it can’t tell the difference between a jab and a hook. Simply jabbing forward will give you the points every time, so you can cheat the system. Secondly, the music is absolutely abhorrent. The songs are hard to listen to with some awful melodies and grating instrumentals. Thankfully, there’s a way to turn it off, but when you have a rhythmic-style workout, you need to nail it with the music. Some licensed music would have really helped the game here.

In addition, the trainers can get quite annoying after a while. The way they say certain words has the same utterance, making it sound unnatural. If the voice actors provided more takes, it would be far more palatable. Right now, they speak too much, despite them giving some great advice about the player’s form and general tips on each workout. Something else that is bothersome is that the game doesn’t come with a warm-up exercise, so you’ll have to look one up online to get ready for Knockout Home Fitness.

However, with all that in mind, it does give you a great workout, and that’s the most important thing. The day after my first workout with this game, my arms felt sore after 20 minutes of playing the game. The Joycon also won’t register your moves as well if you only put half the effort in; you really need to go for it. While the music is terrible, the gameplay is fun as you bring all of the exercises together into one string.

Is this game going to replace Ring Fit Adventure? No. But if you’re keen on a boxing workout (which Ring Fit Adventure doesn’t provide), you may want to give this a go. Just keep in mind that you might want a Spotify session after playing this game to wash away the awful music you just heard in Knockout Home Fitness.