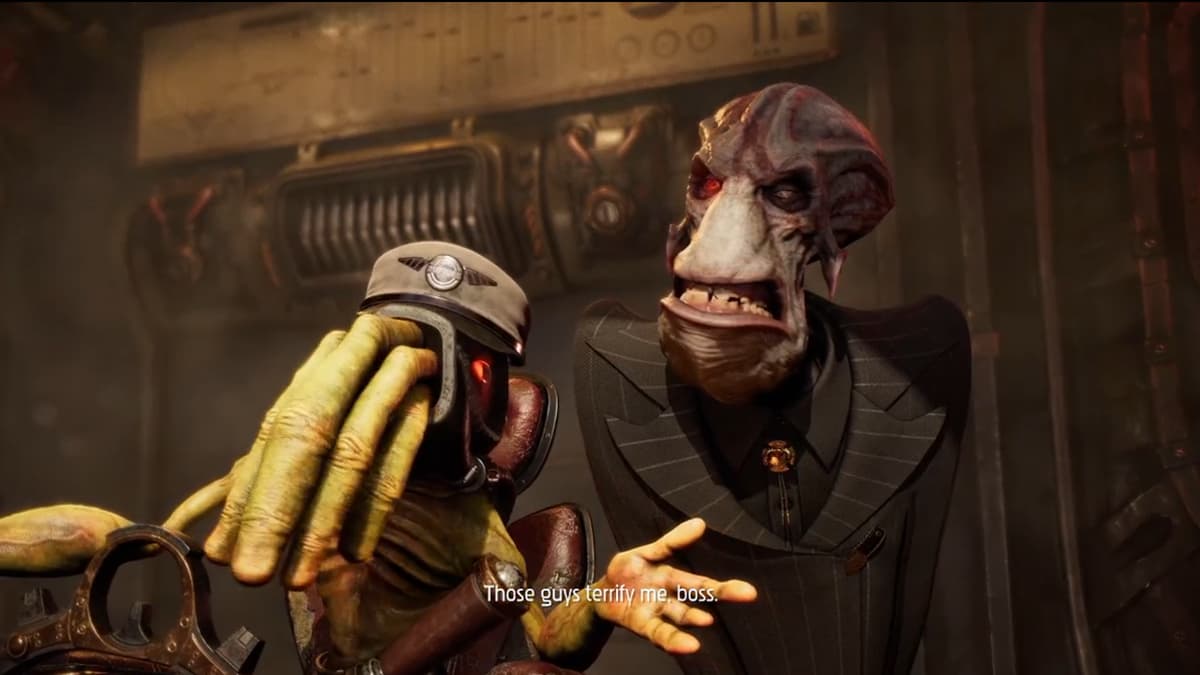 While the Oddworld series has been around for decades, a whole new generation of gamers is learning about one of the more unique video game worlds in the industry. The series started with Oddworld: Abe’s Oddysee, which was later remade in 2014 with Oddworld: New N’ Tasty. Oddworld: Soulstorm is a direct sequel to New N’ Tasty, but Abe’s Oddysee had a direct sequel called Oddworld: Abe’s Exoddus. Is Soulstorm actually a remake of Abe’s Exoddus?

While Oddworld: Soulstorm could be defined as a remake, it is not a full remake of Abe’s Exoddus in a traditional sense. Usually, remakes will rebuild what initially was there to deliver a classic experience but updated for today’s standards. Soulstorm is more of a retelling of Abe’s Exoddus with new features and story beats along the way.

According to Oddworld Inhabitants Co-Founder and Creative Director Lorne Lanning, Abe’s Exoddus was a rushed game. It was both developed and released just a mere nine months following Abe’s Oddysee. Because of that time crunch, the development team did not get to include many aspects into Abe’s Exoddus that were originally planned.

Lanning describes Soulstorm as a new game where their dreams for the original sequel came true. For example, scavenging and crafting were not available in Abe’s Exoddus, and immediate story beats appear different when starting up Soulstorm. Technically, you probably could call Soulstorm a remake of Abe’s Exoddus, but it feels like more than that. It does not fully meet what we have seen from remakes in the past, like Crash Bandicoot: The N Sane Trilogy. You could easily say that Oddworld: Soulstorm is a whole new game with a new direction.