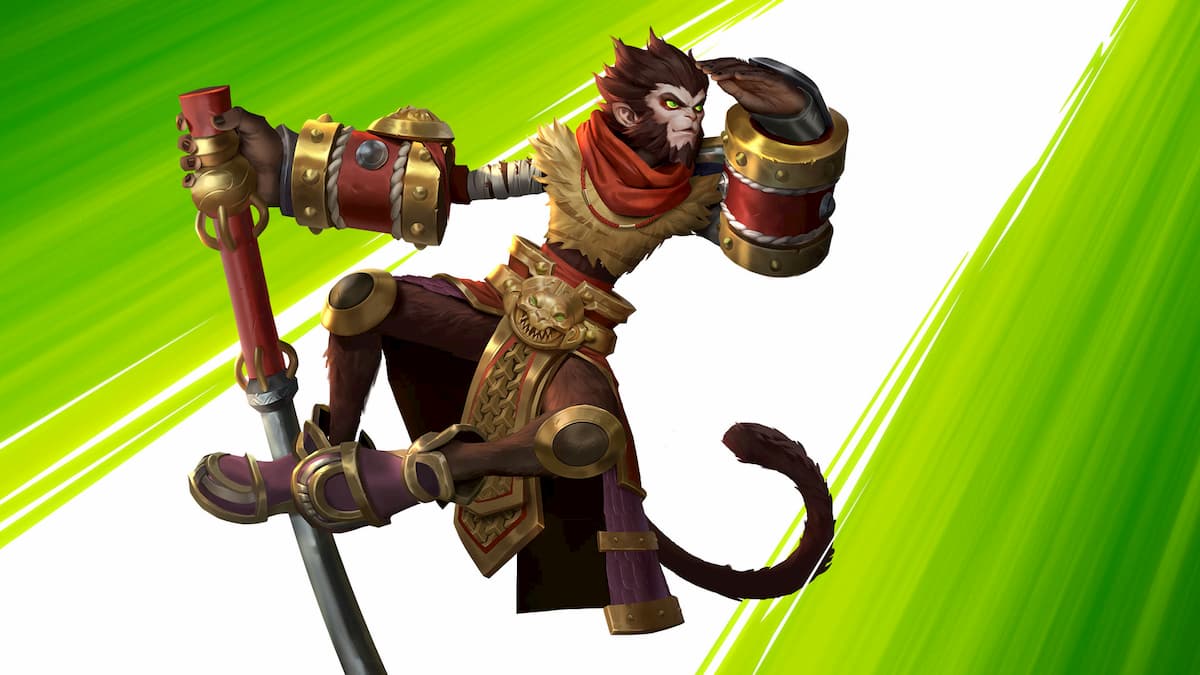 League of Legends: Wild Rift‘s champions pool reached a total of 50 with the introduction of Wukong, The Monkey King. The addition of Wukong was confirmed by Riot while announcing the December 2020 patch of the game. Wukong is a fighter that can clone himself and sneak around to take down prime targets. He is a lifelong friend of Master Yi and is the last student of the ancient martial art known as Wuju. He uses his enchanted staff to take down enemies.

How to unlock Wukong

You can unlock Wukong for free via the in-game event called Wukong’s Challenge, which is available till January 1, 2021. To unlock the champion, you need to complete the following set of seven challenges.

If doing these missions is a tiring task for you, then you can unlock Wukong for 5,500 Blue Motes or 725 Wild Cores in the store. Wukong also has two skins that you can unlock after getting Wukong:

General Wukong can be unlocked for 525 Wild Cores.

Volcanic Wukong can be unlocked for 725 Wild Cores. 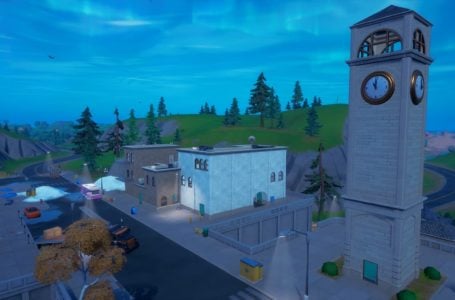 Tilted Towers is back in Fortnite, and it’s already a warzone 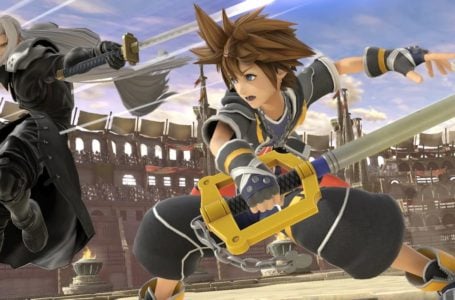