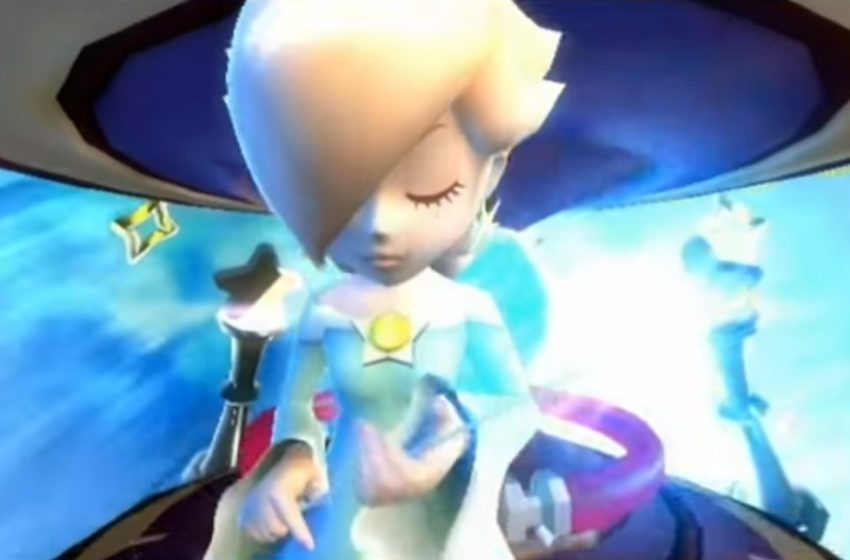 There are over 20 drivers in Mario Kart Tour. We see a handful of them during the initial trailer when the game first got teased. However, some of them did not make it into the game because Nintendo wanted to draw out some of the drivers. They do have a limited roster, given the Mario franchise, and it makes sense to have players earn more as time goes by. However, do we have any expectations to see Rosalina in the game?

Is Rosalina in Mario Kart Tour?

Racers who are interested in seeing the wonderful character who first showed up in Super Mario Galaxy is going to make her way to the game, sometime in the future. At this time, we do not know the release date for the character. We do not have a sure-fire method of confirming if she’s going to find her race car this year, or sometime in the future of 2020. We do know her and a handful of other confirmed characters are going to make their way to the mobile race tracks, eventually.

Here’s the entire roster not presently in the game that we know are on their way:

There are plenty of drivers we’re going to welcome back into the fray when Nintendo releases them to the game. They’re likely going to get featured much like the newest character, Pauline, who Nintendo created for the Mario Kart Tour game. Right now, you can get it by throwing Rubies at the game’s pipe, which gives you a chance to draw her among other drivers, vehicles, and gliders. You have a set amount of opportunities to draw her, and every driver, vehicle, and glider has a different chance attached to them. Rarer items have different, harder chances.

It’s the newest drivers are going to only accessible through this system for the first few weeks when they come out. When Rosalina does arrive, she’s going to be the featured driver. Now, the rarity and type of driver she’s going to be has yet to release. The way Nintendo may do it is releasing an array of drivers of different quality at the same time, giving everyone the chance to get a new driver for their roster.

For now, we have little idea, other than knowing Rosalina will make her way into the game. When we do learn those details, we’ll make the information easily accessible.