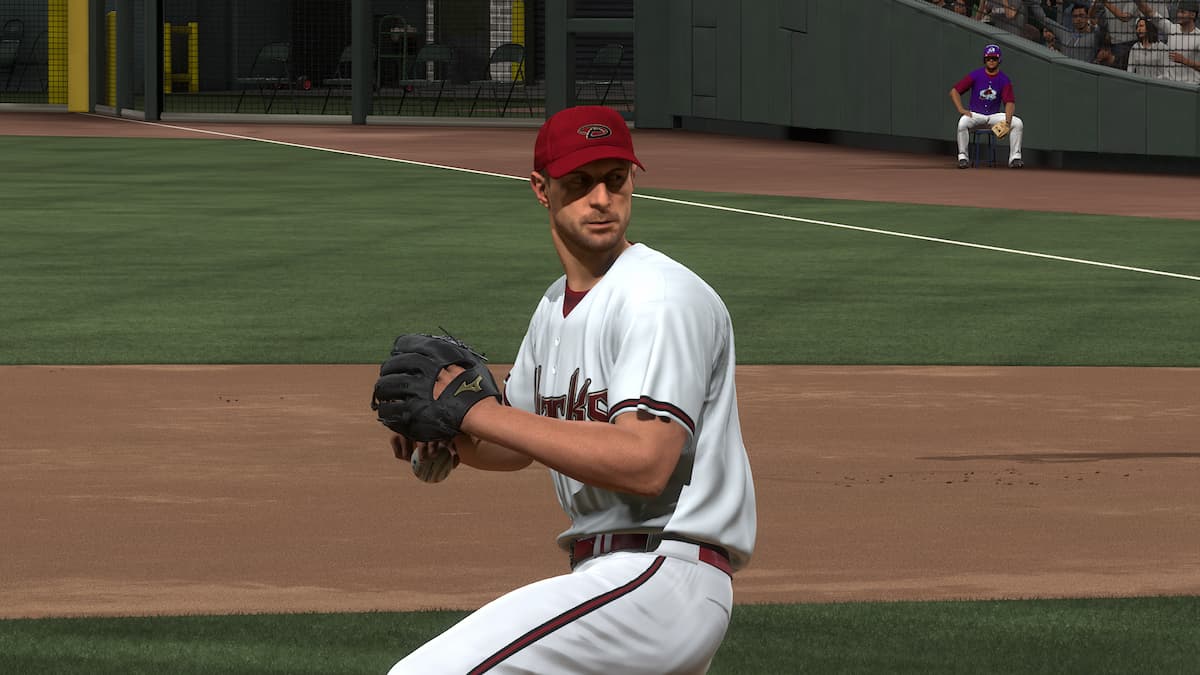 The MLB season is officially complete, and we are now in the offseason. That doesn’t mean the virtual action is complete, though. San Diego Studios continues with the live content updates in MLB The Show 21, as the 9th Inning Program gets underway on November 12. Three new bosses have arrived, and each is 99 OVR.

Which players are bosses for the 9th Inning Program? Let’s take a look.

The first boss is a Baseball Hall of Famer, who is regarded as one of the greatest catchers to ever play the game. Reds legend Johnny Bench is the first 9th Inning Boss.

The second boss is a former NL Cy Young award winner and one of the best relievers from the 2000s. Former Dodgers pitcher Eric Gagne is the second boss.

The third boss is one of the most iconic players in MLB history. George Herman Ruth, otherwise known as Yankees legend Babe Ruth, is the final boss.

MLB The Show 21 players can obtain one of these three bosses through an Inning Program Choice Pack. This pack can be obtained by reaching 350,000 XP in the 9th Inning Program. The card you select from this pack is tradeable.