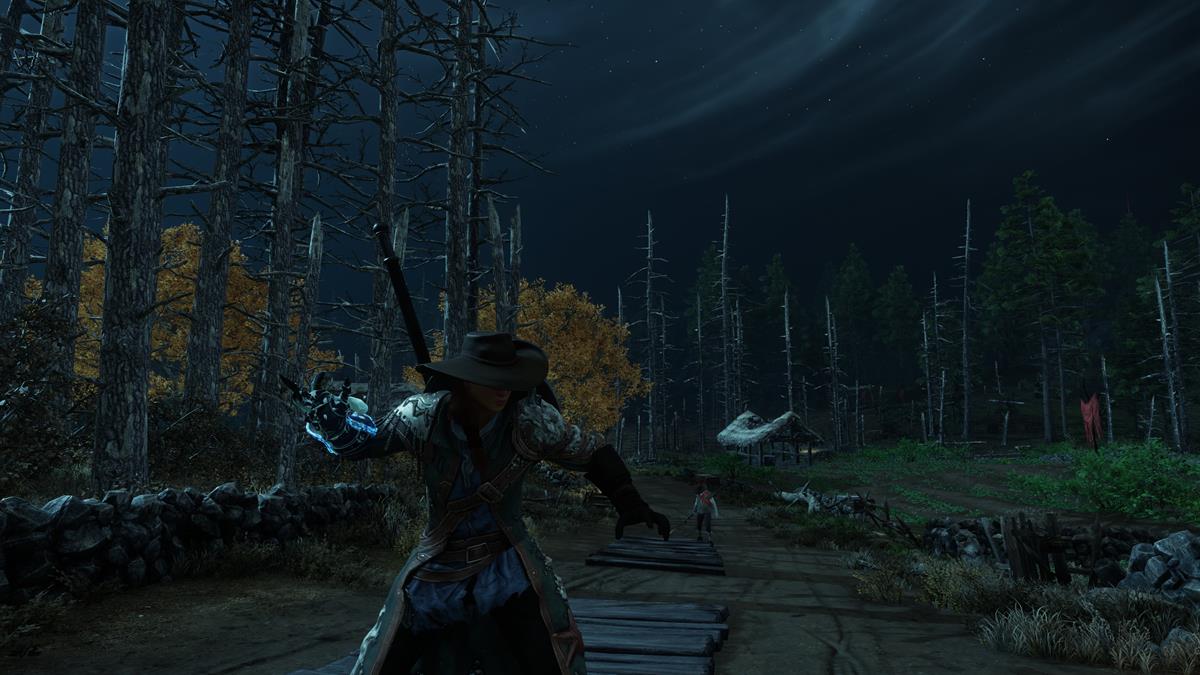 Once you’ve chosen a faction in New World, you’ll be tasked with collecting several items in Merrill’s Place. Although this is an early-game quest, it can also be challenging for newcomers as numerous mobs chase you all over the area. Here’s our guide to help you with Initiation: Merrill’s Place in New World, as well as where you’d find Ancient Corrupted Ore and Consecrated Oil from the Rusted Fork Cook.

Merrill’s Place is a location that’s fairly close to Windsward. It’s marked on your map as long as you’re tracking the Initiation: Merrill’s Place quest.

The requirements for the Initiation: Merrill’s Place quest in New World are as follows:

The Rusted Fork Corrupted mobs are all over the place, and they have a massive aggro range, too. You’re likely to get chased all the way out of the village and halfway down the road. Oftentimes, they’ll also activate their charge attack as they’re chasing you, and that will take a chunk out of your health. Make sure you have a campsite nearby so you can stay in tip-top condition.

As for the Rusted Fork Cooks, there is only a handful of them. They’re mostly found inside the larger houses in the vicinity. They’ll drop the Consecrated Oils necessary for this task.

Last but not least, the Ancient Corrupted Ores are found inside supply stashes/chests in Merrill’s Place. The chests themselves are inside huts, small houses, windmills, and work areas as seen in the image below.