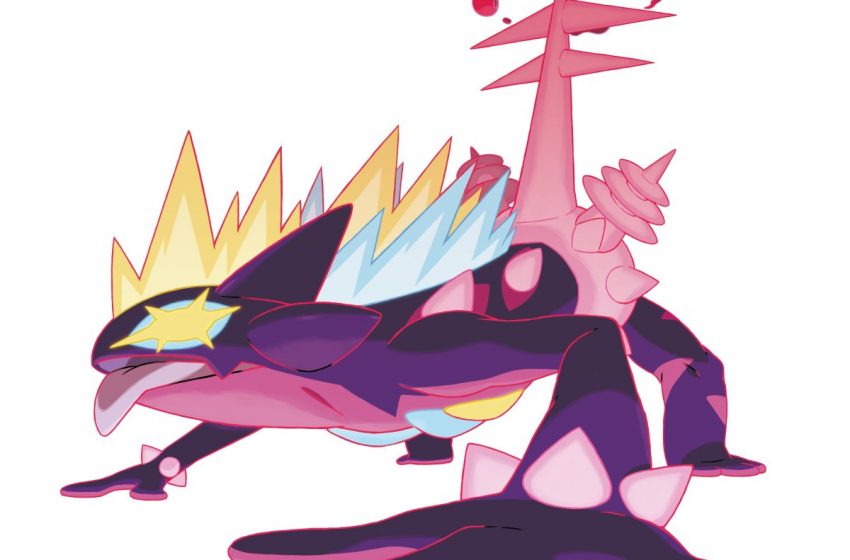 A popular Pokémon trainers may seek out to bolster their roster in Pokémon Sword and Shield is Toxtricity, an Electric and Poison-type that comes with a hefty special attack stat.

The powerhouse Pokémon has a new Gigantamax form releasing on Feb. 6 and is available until March 6.

To acquire this Pokémon, you need to ensure you have an internet connection on your Nintendo Switch, and you have access to Pokémon Sword and Shield‘s online service. If you don’t have access to an internet connection, you won’t be able to acquire Toxtricity because you need the Wild Area den spawns to refresh, making the new Pokémon available. Following the brief update, visit Pokémon dens found throughout the Wild Area and start hunting for this Pokémon.

For those having trouble locating a Gigantamax Toxtricity, you can increase your chances of encountering one by clearing out all of the Pokémon Dens in the Wild Area or by using a Wishing Piece on any of the empty dens. You can receive a Wishing Piece by speaking to any of the Watt Vendors. You need to make sure you have 3,000 Watts available to purchase them.

Is the Gigantamax form worth using?

Let’s set aside for a moment that depending on your event, it will likely be banned. Dynamax, in general, is somewhat controversial and was banned from SMogon’s actual tournaments pretty early on.

Toxtricity’s powerful Punk Rock ability makes it worth asking about having it turn into its Gigantaxmax form. The Punk Rock ability boosts the power the Pokémon’s sound-based attacks by 30 percent, and it takes half damage from any sound-based move. While in the Gigantaxmax form, it should still take less damage from anything sound-based, but it loses the damaging ability. However, it does gain the G-Max Stun Shock, which has the chance to stun and poison any target hit by its attack.

Boomburst is already a downgrade when Dynamaxing; the move’s base power is 140 (boosted to 182 with Punk Rock), Max Strike caps out at 140 and lowers the opposing Pokémons’ speed stage by 1, which isn’t a great trade.

In short, while Gigantamaxing Toxtricity is unlikely to result in a significant damage increase, the addition of status effects and the added bulk in fights (especially in double battles) might be worth it. Regardless, those on the lookout to acquire a Gigantamax-capable Toxtricity can certainly start hunting for this Pokémon to add to their collection.

The Gigantamax Toxtricity becomes available on Feb. 8 until March 6.