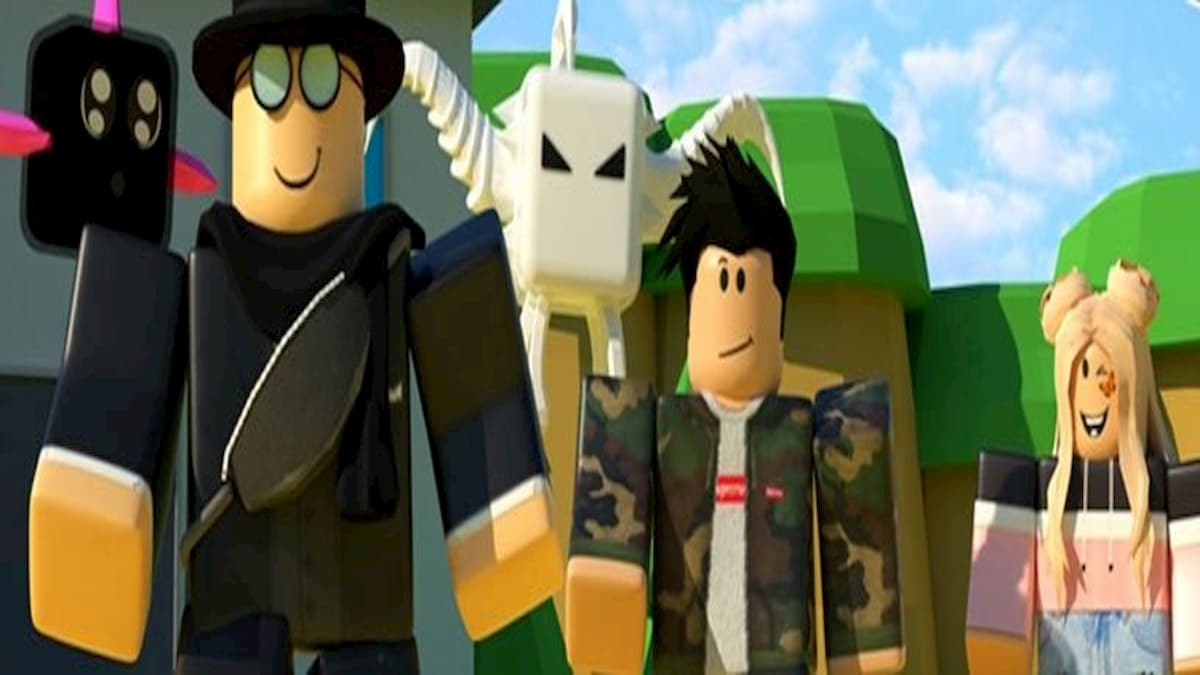 Roblox Clicker Realms is a fun and compelling experience in which you can collect cool pets and rebirth your character in different ways. As the name suggests, there is also a lot of clicking involved, which is a favorite Roblox staple for many players. You can collect different types of currency in this game, and even the Clicks are a currency of their own. However, just like in most Roblox games, you can get ahead of the competition by using some handy codes, and we have just the list for you to give you that edge, so read along.

How to redeem codes in Roblox Clicker Realms

Redeeming your Clicker Realms codes is very similar to other Roblox titles. Follow these simple steps and you’ll be ready in no time:

The following are all of the currently active codes for Clicker Realms:

The following codes for Clicker Realms have expired and can no longer be redeemed: