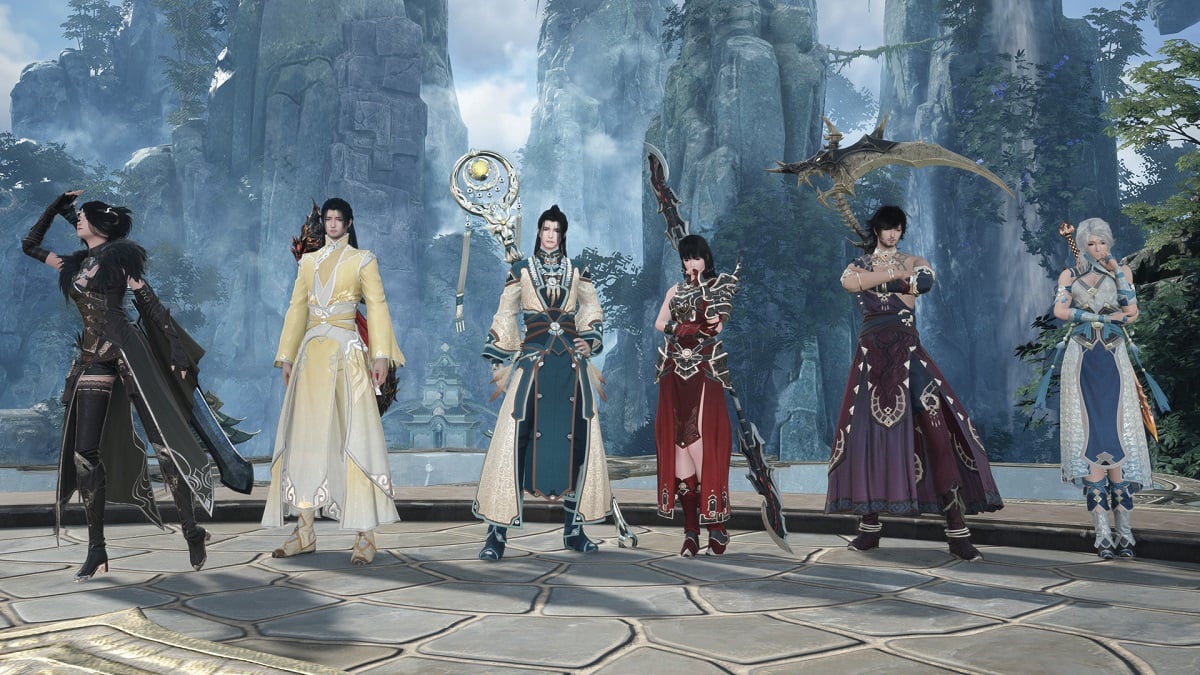 Swords of Legends Online is a massively multiplayer online role-playing game (MMORPG) based around Chinese mythology. The objective of the game is to explore the world with six different classes while progressing through the main story. Apart from the PvE mode, players can also engage in PvP battles.

For the most part, every class is viable and has the potential to carry. That said, players might find some classes to be better than others. We’ve put together a list ranking every class in the game. Keep in mind this tier list is geared towards the PvP mode of the game. While the list still holds for the PvE mode, any class can work perfectly for the PvE mode.

Bards are multifaceted that are capable of doing multiple things. They deal an insane amount of damage in a short burst, making them perfect for aggressive players. Additionally, they can also heal and shield allies.

Arguably one of the most popular and commonly used classes in the game, Spearmaster barely falls short of the top tier. They have implacable speed, which makes them very mobile and easy to use. Furthermore, their damage output is one of the best in the game. However, players that have a decent experience of the game can easily counter Spearmaster. Essentially, they are easy to use but also easy to counter.

Players opting for Spellsword will have the benefits of both melee and ranged weapons in Swords of Legends Online. The ranged version of the class boasts consistent damage along with AoE abilities that are good for controlling the tempo of a battle. On the other hand, the melee version is all about dealing high damage but requires proper execution.

Like several classes on the list, Summoners have a lot of damage in their kit. However, the lack of proper utility and mediocre mobility brings down their overall worth.

If you are someone that likes to dive in a battle head first, then Berserkers is the perfect class for you. Their defensive attributes allow them to tank a good amount of damage, but they can also retaliate when needed. However, Berserkers have a complicated playstyle, and it might take a while before you get a hold of it.

Although Reapers boast both attacking and support attributes, they are generally hard to play. Furthermore, their supporting skills are mediocre and pale in comparison to some of the other classes. Reapers do pack a lot of damage, but that’s about it.