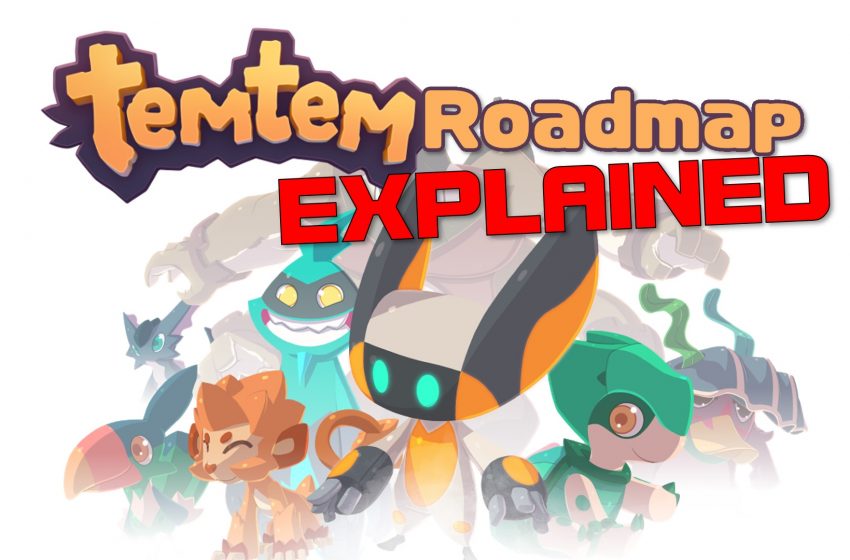 It’s no doubt that since Temtem’s release, it’s been a bigger hit than many predicted. Developers Crema have already sold over half a million copies since it’s release on Jan. 21, capturing the hearts of fans who continue to play.

Today, Crema has laid out a roadmap of all of the new things coming to the game through fall 2020.

Due to fan demand, Crema added a spectator mode for competitive matches much earlier than originally intended. Spectators will only see the fighting Temtem’s health and stamina bars, which makes watch an effortless event.

Temtem has been missing an in-chat feature for players to communicate with one another while they play in the game. Crema has added it in, allowing for:

There will also be the addition of chat bubbles over talking players, but these can also be scaled down or turned off.

Clubs are basically guilds. Invite friends and create a name and banner to represent the group.

There will also be a new mode called Dojo Wars. Info on this is coming soon.

Kisiwa will be the home of 25 new Temtems.

The beautiful Atoll Row is finally going to open its doors and allow every player to have a home, with infinite space. The furniture stores around the archipelago will open, and you can make an expensive home of your own that you can invite friends to check out.

Some furniture you can add to your will have additional uses, such as:

Remember all of those rocky cliffs you’ve passed? This update will finally add the gear need to climb those jagged rocks, opening up so many new hidden locations to explore and unique items to find.

More emotes will be added to the game.

Cipanku will also be the home of 25 new Temtems. There will also be the first-ever Mythical Temtem added to the game, but it isn’t clear yet if it will be on Cipanku, or acquired elsewhere.

While tournaments can be held for Temtem out in the real world already, this update will add tournaments directly in the Temtem game client.

Information on this has not been released yet, but it is most likely a better way to track and record the quest you are currently doing and have already done.

Temtem will be adding achievements to the game and these will be both in-game and for each platform that Temtem comes to in the future. Completing the Tempedia is confirmed to be an achievement, but there will be many smaller goals as well.