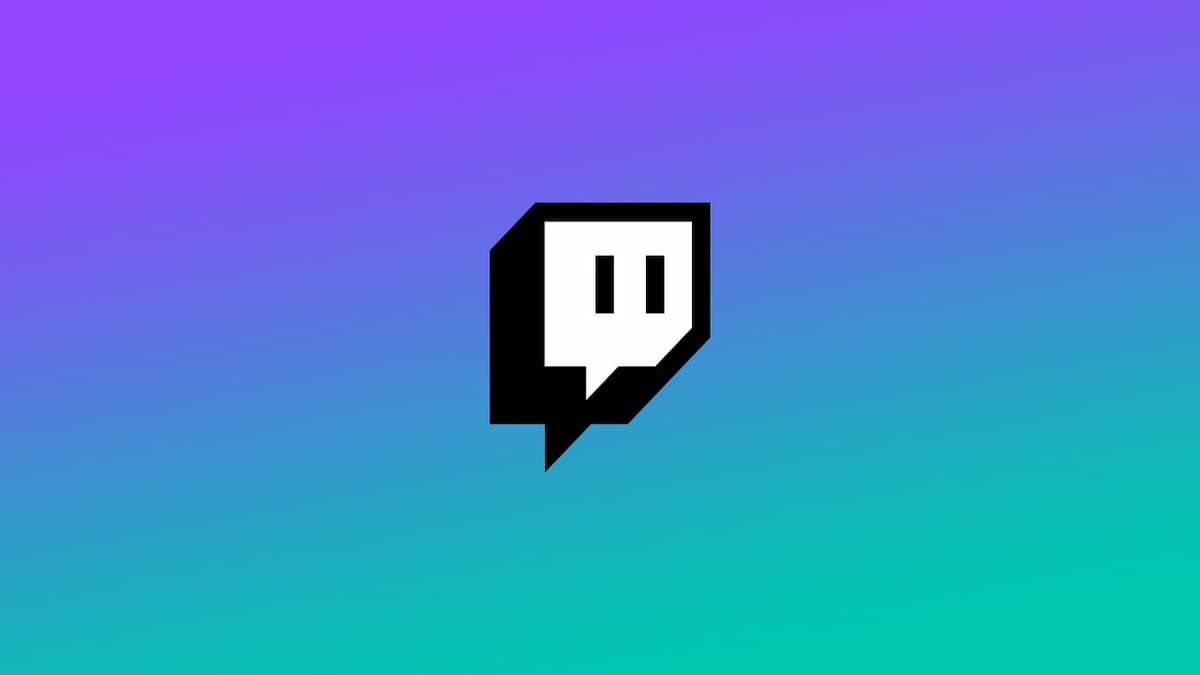 Twitch has had an undeniable impact on video games throughout its tenure thus far, from the early days of Justin.TV to the Amazon buyout, and there is no sign of it stopping. Yet, Twitch has seen fit to stretch its creator army from video games to IRL streamers, and from IRL to a new streamer archetype noted as ‘hot tub streamers.’

Found within the Twitch category ‘Pools, Hot Tubs, and Beaches,’ this new wave of streamers focus more on personal aesthetics. The primary draw of a hot tub streamer is their body, and they draw attention to it in a myriad of ways — scrawling the names of subscribers on themselves, provocative postures, and a litany of various swimsuits to keep the viewers’ attention.

For this piece, streams were ranked based on the following specific criteria to ensure accurate sorting:

Here are the five best hot tub streamers on Twitch, in ascending order.

While other streamers may be more at home in the studio, Kaellyn brings her audience everywhere. From mixed martial arts to the shores of Greece, Kaellyn isn’t afraid to step out into the wild blue yonder. Kaellyn appears to be restarting her Twitch channel after a hiatus that lasted almost ten months.

Little Lianna has only been streaming on her current Twitch channel since December 2021, and since then has experienced astronomical growth thanks to her big personality stuffed into her small frame. Her streaming schedule can be erratic at times, but viewers always find her a treat to catch.

There isn’t much left to be said about the trailblazer of hot tub streamers — controversial, amusing, and a well-known entity across the Twitch platform, Amouranth has taken her ability to turn a head or two and has crafted an empire. The only reason this maven of Twitch eroticism is currently ranked lower is due to her recent penchant for leaving the stream, occasionally for hours at a time.

In the number 2 spot is Danyell streaming under the name TheDanDangler, who comfortably straddles the line between conventional streaming and bizarre, often hopping between the two with ease. A veteran of the platform, TheDanDangler has been on Twitch since late 2019 and recently finds herself either in Just Chatting, or the Pools, Hot Tubs, and Beaches category.

A classic hot tub streamer, iBabyRainbow lives in a swanky pad in California on the beach. In her backyard is both a pool and the beach, meaning this streamer experiences both. In the past week, she has gone fishing off the back deck, worked on her yoga, and grilled more than a handful of times. Her candy-kid persona may remind some of the raves of yesteryear, and her chat interactions are consistently interesting.

Most telling of iBabyRainbow, however, is her explosive growth on the streaming platform. With her casual persona and seemingly spontaneous trips to various cities of the U.S., iBabyRainbow is currently one of the fastest-growing hot tub streamers on Twitch.