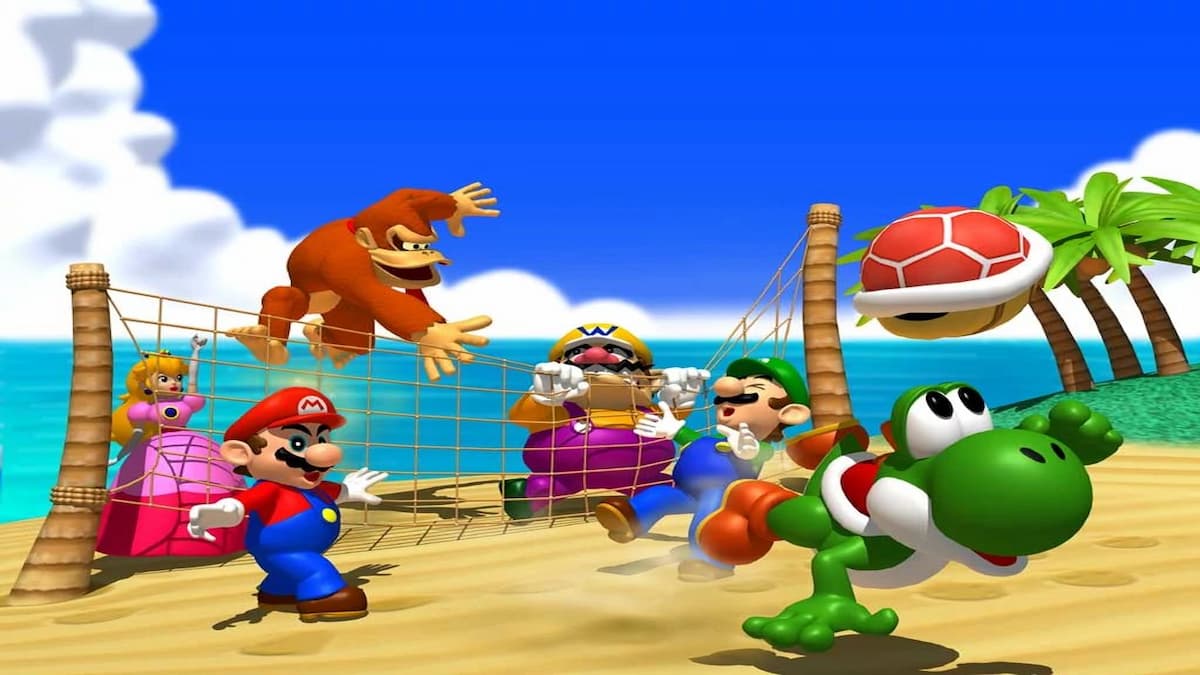 Love it or hate it, Mario Party games have become a staple for Nintendo consoles since the Nintendo 64. While the series does not receive the same kind of praise it used to, there is a fanbase that hopes to one day see it return to its glory days. In the meantime, let’s look back on the five best Mario Party games of all time.

Mario Party 4 is the first game in the series to appear on the Nintendo GameCube. With the jump in power, the character models look so much better than what previously appeared on the N64. Overall, this game did not rewrite the book for Mario Party, but it took what was introduced in the previous three games and made it appear shinier. The mini-games and boards are fun and play well. It won’t blow you away, but it’s a very solid Mario Party experience.

Mario Party Superstars is a celebration of the original trilogy of Mario Party games that were released on the N64. It has five remade and remastered boards that have improvements where needed and help remind us of a time when the design in these games was genuinely looked forward to by people. The collection of mini-games is picked from the very best throughout the series, making this one of the best overall packages for Mario Party.

The third Mario Party game to appear on the Nintendo GameCube is heavily remembered for the day and night mechanic that it introduced. While there was a time of day system on the Horror Land board in Mario Party 2, every board in this game features levels that will change depending on the turn. This also had one of the stronger selections of mini-games available in any of the games. Outside of the day and night system, the boards are not necessarily groundbreaking, but everything else here makes this the best GameCube entry.

The final Mario Party game on the Nintendo 64 proved that the series had a sustained future ahead of it. This game introduced a single-player mode that is still fondly remembered today and started the expansion of the game’s playable roster with Daisy and Waluigi joining the fun. Probably the biggest addition it made to the series, though, was the beginning of the expansion of mini-games. The first two games had quite a few entries that felt similar, but this title began to bring new ideas to the table.

While the original Mario Party was a good game, the first follow-up is when the series really took off. It had a much better selection of mini-games that did not cause you to burn holes into the palms of your hands like the first game, and it added many new features that the series is known for today. Where this game truly shines is its board designs. Each board had a special theme that all characters would dress up for. From pirates to cowboys, the game really is dedicated to making the event a party. They were unique locations with fun gimmicks that really helped define the future of Mario Party’s stronger offerings.