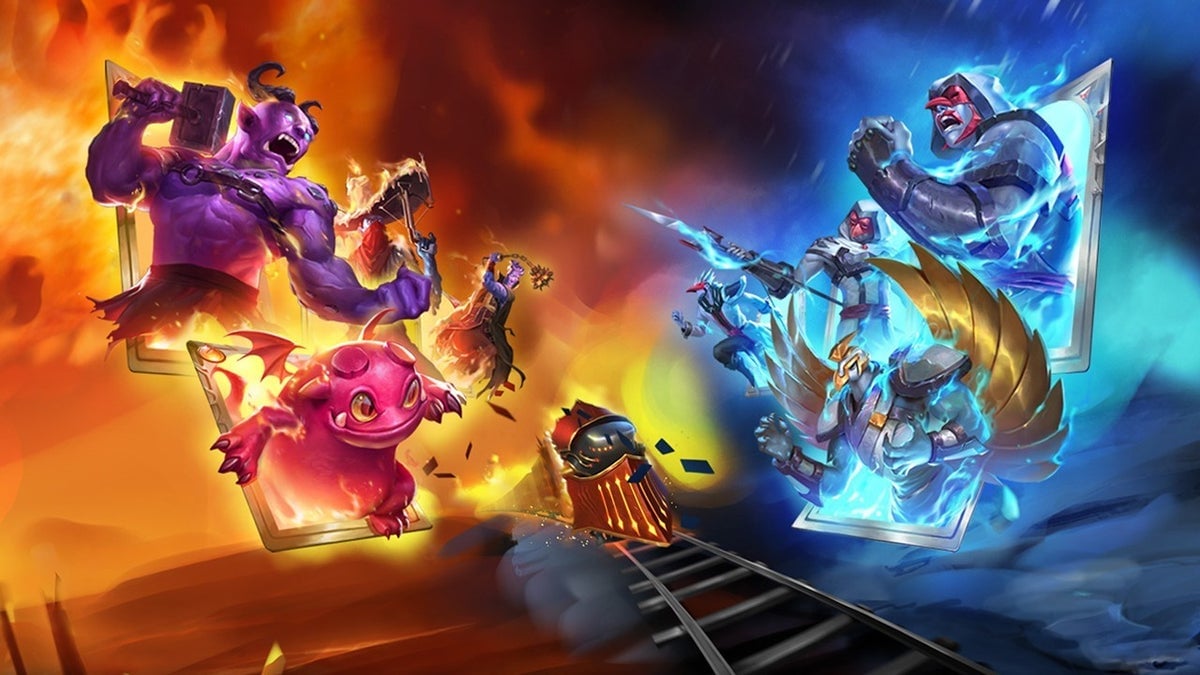 A mishmash of deck-building, tower defense, and roguelike games, Monster Train is a game in which you battle your way to liberate Hell from those goody-two-shoes’ from Heaven while riding on a train. To do so, you have to leverage the help of six distinct Clans, while each Clan is differentiated by its infernal Champions, hellish minions, and devilish spells. When you start your campaign to reclaim Hell, you first have to determine which two Clans you wish to recruit to help you on your mission. The order is important here — the first Clan you choose determines your Champion (base or exiled), which means that your second choice represents the more support-oriented option.

While you play and progress, you will be presented with options to augment your deck with new cards and artifacts. These choices mean that you may choose to focus on one Clan entirely, or mix, match, and synergize between the two you picked. With that in mind, this guide should help you determine which Clans are best for you, as we list them from weakest to strongest and everything in between.

The only DLC Clan in the game, the Wurmkin came with The Last Divinity DLC expansion and requires you to complete Covenant level 1 to unlock. These little monsters revolve around Charged Echoes, which means that they can play with some fun mechanics, such as Inspire, Reap, Extract, and Hatching Eggs. They can devour and consume their way to victory with some luck, but the specificity of their game plan can make their decks clunky at best, and completely whiff at worst.

The Umbra Clan’s game plan revolves around managing Morsels — special units whose task is to get eaten while providing buffs to their bigger friends. In a similar manner to the Wurmkin, their decks require planning and management that might not always be rewarded, though they bring slightly more to the table by making use of Ember and Space generation, as well as utility with Lifesteal and Damage Shield.

The most resilient of Clans, the Awoken represents the option of the hardiest and toughest troops for your frontline. That makes them an excellent second-choice Clan, but as a mainline, they depend on outlasting their opponents, rather than beating them into submission. These Devil’s garden denizens can play around with the mechanics such as Spikes and Rejuvenate for some extra juice, but require specific units to pose a real threat.

Almost the direct opposite to the Awoken Clan, the Hellhorned are the frontloaded damage option among the Clans. Their faction-specific cards rely on buffing damage through Rage while surviving through Armor. They can also play by utilizing Imps and have the best low-HP direct removal options. This and other similar cards provide the Hellhorned with the best options to remove pesky glass-cannon minions from the back lines.

The resident fish-folk clan in Monster Train, the Stygian Guard’s playstyle is somewhat more complex and involved than some other options. It revolves around using powerful spells and synergies to get the most out of their units. By using their unique mechanics like Spell Weakness, Frostbite, and Incant, they aim to utilize their overpowering spells to kill enemy minions and claim victory through careful tactics, rather than sheer force.

These debonair wax-people aim to burn out, rather than fade away. Their minions typically have lower starting health totals, but that is only because they want to die and return to your deck, reforming into stronger, buffer units. Played perfectly, their roster is a carousel of ever-stronger units that eventually overwhelm their enemies through the use of their specific mechanics, such as Burnout, Harvest, Reform, and Extinguish. These make the Melting Remnants the strongest single-Clan setup in the game, though it should be noted that they don’t make for a good support option.