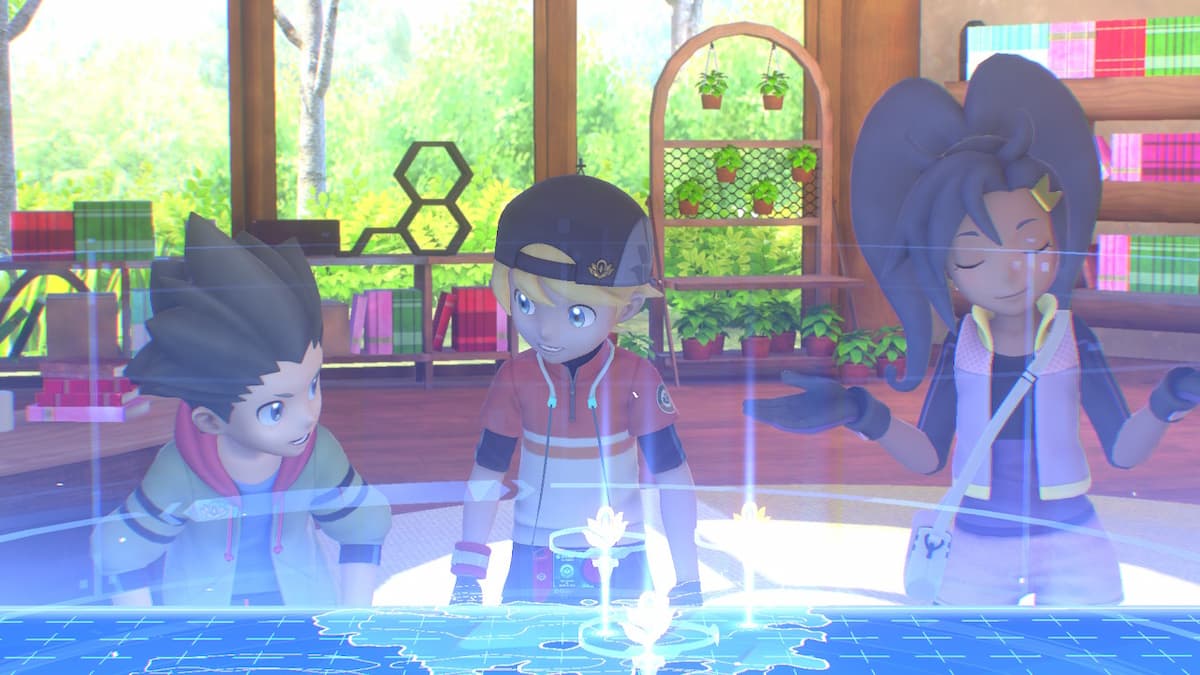 New Pokemon Snap is a personalized Pokemon journey, so why shouldn’t your controls be set to your exact preferences and be personalized too? Out of the box, the game controls fine — but it can much better. We will show you how to get the game set exactly how you need so you can spend less time lining up shots and more time capturing Pokemon on your camera.

The picture above shows the default controls, and they do work, but we fully recommend trying out Set 2 instead. You can try Set 3 and Set 4 as well, but the second option has aided us greatly in our journey through the game. The biggest issue with the default controls lies in needing to take your thumb off of the Right Stick, which controls the camera, to snap a picture.

You also may end up hitting the wrong face button while frantically moving your thumb after lining up a good shot. Now you’ve thrown something and altered the photo or simply scanned. This is especially likely if you play on multiple consoles. We’ve all hit the wrong A button on Nintendo systems from muscle memory issues stemming from also playing on PlayStation and Xbox.

Our recommended option Set 2 allows you to look, zoom, and snap pictures without needing to change your hands at all, which will allow you to grab the perfect shots that can change or disappear so quickly. While looking around, you can quickly move your thumb off the Right Stick to Scan, play the Melody, or throw Fluffruit and Illumina Orbs, but you don’t need to keep your thumb on those buttons. It’s much better to keep your thumbs and fingers on your digital in-game camera buttons.

You should also adjust the Camera Speed and Pointer Speed. We use the 10 Setting for both, but that’s just what’s worked well for us. You may prefer using 7 or 8, but you’ll most likely prefer something higher than the default settings, which are set at 3. This works fine for the first few minutes while getting used to the controls and feel of the game, but once you get started, it’s way too slow.

If you play the game at the default Camera Speed and Pointer Speed, you’ll miss so many good photo opportunities, even if you see the moments and try to capture them. You won’t be able to get the camera aimed at most of the game’s best moments quick enough. Find the setting that works best for you even if it isn’t 10. It’s your own digital camera, and it should feel exactly how you’d move your hands in real life while looking for the perfect picture.

The game also has optional motion controls which may or not be something you’re interested in. We haven’t used them very much, but the motion controls work well enough if you want to emulate being in the NEO-ONE.