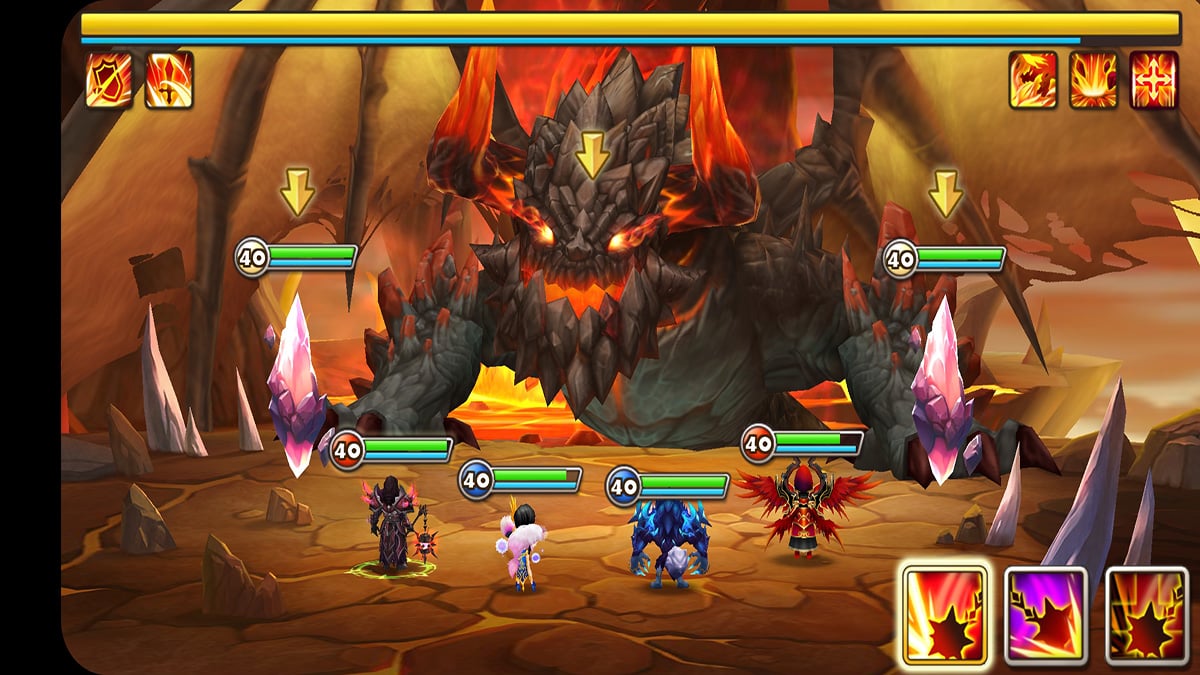 Summoners War is a mobile game focused on the concept of summoning fantastical creatures and beasts to fight for the gathering of a vital resource called mana crystals. As you progress and better your team of monsters, you can build up a village, explore dungeons, and more.

As a bonus, Summoners War also allows its players to redeem a variety of community codes for free rewards. These codes can range from a multitude of things. From free scrolls to a boost in energy, here are all the active Summoners War codes we could find.

Redeeming the following codes is not too difficult. First, start up the game and get logged in. When you are at your village, click on the pink present icon on the right that says Event. On the left, click Game Guide. Scroll down, and you will see a wide block that says, “Enter your promo code here.” The game automatically changes your text to capital letters, so no worries about sensitive code entering.

It should be noted that codes are always used in limited senses, either for limited events or because a max amount of players can redeem them, so it is not a guarantee all the codes under the active code section will be up to date. If you find a code you have not entered yet, be sure to redeem it as soon as possible to give yourself the best chance of getting the reward. Also, know that there is a limit to how many codes you can input a day. As we were testing codes we eventually got a message saying, “You’ve reached the maximum number of Coupon Codes,” so if you get this, try and redeem more later.

These codes are currently active but may not stay that way for long. These codes can have time limits or player limits that cause them to be deactivated once enough people have used them or after a certain amount of time has passed.

These codes used to be redeemable in Summoners War but have expired. Codes are deactivated once enough players have redeemed them or after a certain amount of time has passed.