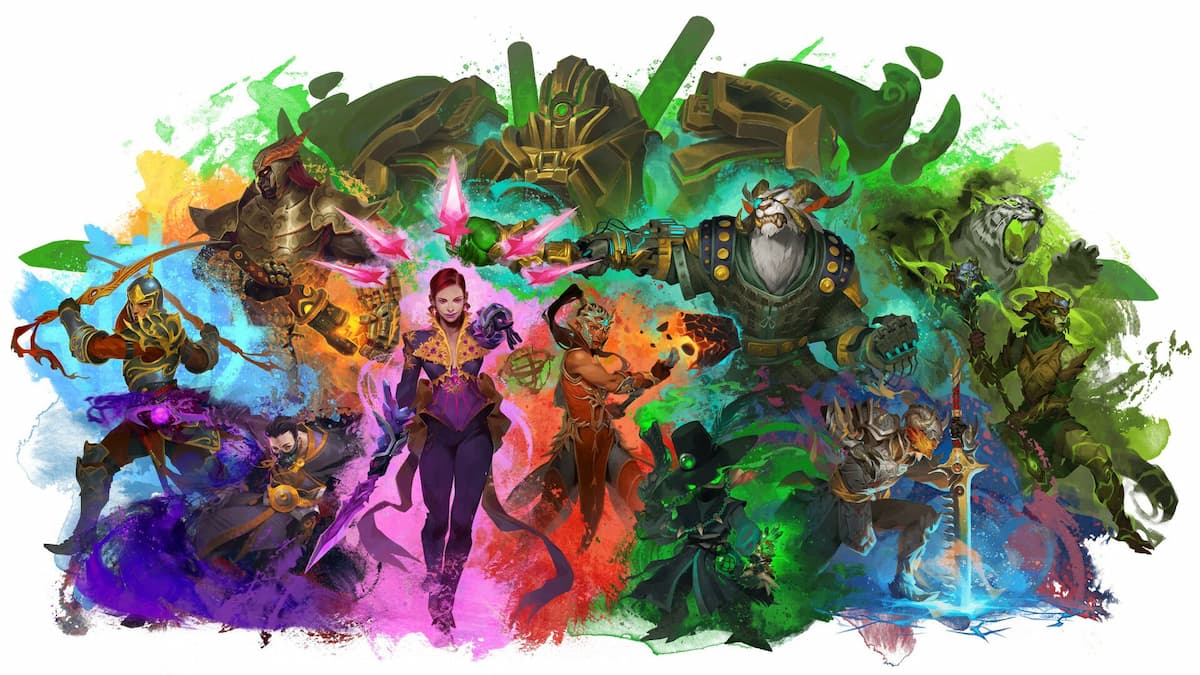 In Guild Wars 2, one of the most important aspects of the game is making sure you have the best Runes and gear equipped for your character. There are eight classes in the game, each with its unique playstyles, abilities, and uses in Guild Wars 2. With so many different options available to you, it can be difficult to know which Runes are the best ones to use on your characters, particularly when you’re playing one of the main three roles; damage, support, or control. In this guide, you’ll learn which of the runes are the best for players of a Support class.

What are Support classes in Guild Wars 2?

Support classes can be played on any of the classes, but some are just better suited to it based on their core or expansion build. The support class build enables your character to provide boons, or buffs, to your party, or heal them as needed. Classes best suited to this role in Guild Wars 2 are:

There are many other viable options, but these are some of the better ones for supporting your friends, particularly in Raids and Strikes which are a large part of the end-game game options beyond PvP and WvW. There are several options based on the particular class you’re playing, but these are the recommended Runes.

The best Runes for Boon Supports in Guild Wars 2

Boons Supports are the classes that provide utility to the people around them through provisioning buffs or boons. These include the all-important and powerful Alacrity which decreases skill cooldown times and Might which boosts your attack power.

Superior Rune of the Scholar

This is a great choice for the more damage-oriented classes such as the Mesmer. It’s also a good option for the Revenant.

The best Runes for Healing Supports in Guild Wars 2

Healing Supports are the class types that provide mostly high heals and less in the way of utility skills. They’re the classes who can burst heal, as well as provide passive Regen to the party to ensure that no-one is left on low HP.

Superior Rune of the Monk

Other great options for Supports in Guild Wars 2