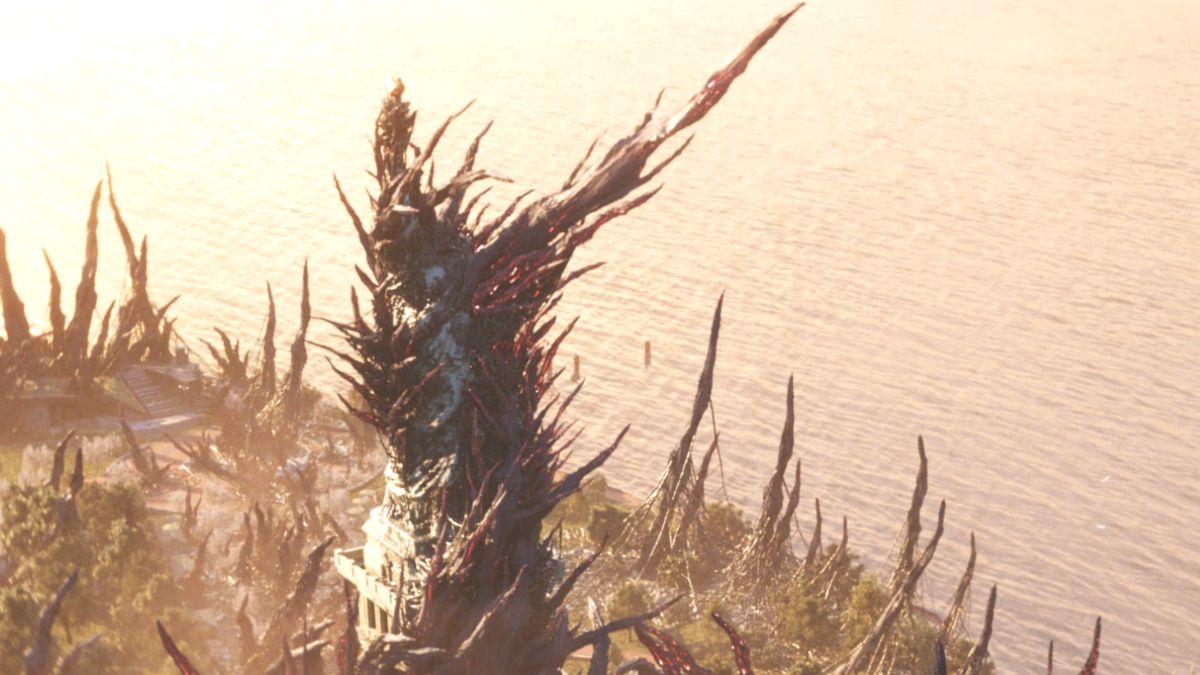 The Sprawl is the black goop that coats various parts of the map in Rainbow Six Siege. Walking through it gives you a major disadvantage and can even be the cause of your death. Sprawl slows you down and can easily cause you to get overwhelmed by the Archaeans. That is why managing it is important. Here is how you can manage the Sprawl in Rainbow Six Extraction.

Know how it spreads

The Sprawl spreads from the Archaeans and from nests. Killing an Archaean can lead to Sprawl leaking out onto the floors or walls. Alerting nests can increase the amount of Sprawl they release over time. Be careful when walking through an area. Remain undetected to help limit the amount of Sprawl you need to deal with.

It may sound simple, but using your gun is one of the best ways you can combat the spread of the Sprawl. One gunshot gets rid of a small amount of the black substance. Within some well-placed shots, you can easily clear paths to objectives. Just make sure there aren’t any enemies around or you could wind up in a world of hurt. We recommend aiming down sight when you do this as to not hit areas that you don’t need to be cleared.

If you don’t feel like using your gun, other equipment can be used as well. Smaller areas can be cleared by simply meleeing the ground or walls. You can also use explosives to take out larger areas of Sprawl. Keep in mind, it will grow back over time.

Takedowns are easy to perform as long as you remain undetected. A takedown is done by sneaking up on an unalerted enemy and meleeing them. This will prevent the enemy from leaking Sprawl out onto the map. Killing an enemy using their weak point works as well. Likewise, destroying nests helps to prevent the Sprawl from regrowing and clears a small area around where the nest was.