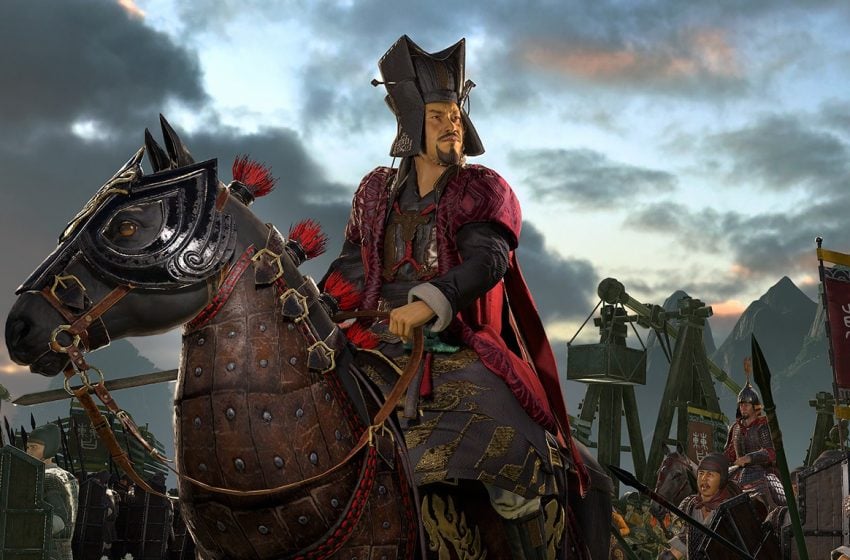 In Total War: Three Kingdoms, the positions in your Court will grow as you grow in power and prestige. You can gain prestige by taking over new settlements and cities or advancing the ones that are already under your control.

To open up the Court menu, just hit the first circular icon beside your portrait in the top left of the screen, or hit 2 on your keyboard.

How The Court Works

If you wish to see the benefits that any character can offer you in a position at the Court, just click on the desired position, and then click on the character. A pop up will appear asking you to confirm or cancel, the placement, and below that you will see the impact that appointing them to the Court will have.

Two important things to note are the new salary that the character will command, which will come from your Treasury and the Satisfaction change for the character. Court appointments can be used to reward strong characters or to improve relations with a character that you fear might defect. Some characters will desire higher Court positions, so assigning them to the relevant post can be a great way to keep them on your side, as sometimes an otherwise trustworthy and valuable ally can be lost due to their desire to progress in Court not being noticed.

Court positions will open as you achieve the following ranks;

The Court screen also allows you to take certain actions by hitting the relevant button in the bottom left-hand corner of the screen.

You can Banish or Promote officials, Request Aid, or Recall them from the campaign map. It is vitally important to keep your character happy, and one of the best ways to do this is by assigning them higher positions in your Court as your rise through the ranks. Be sure to keep an eye on your characters, and promote them, or give them new positions, as required.