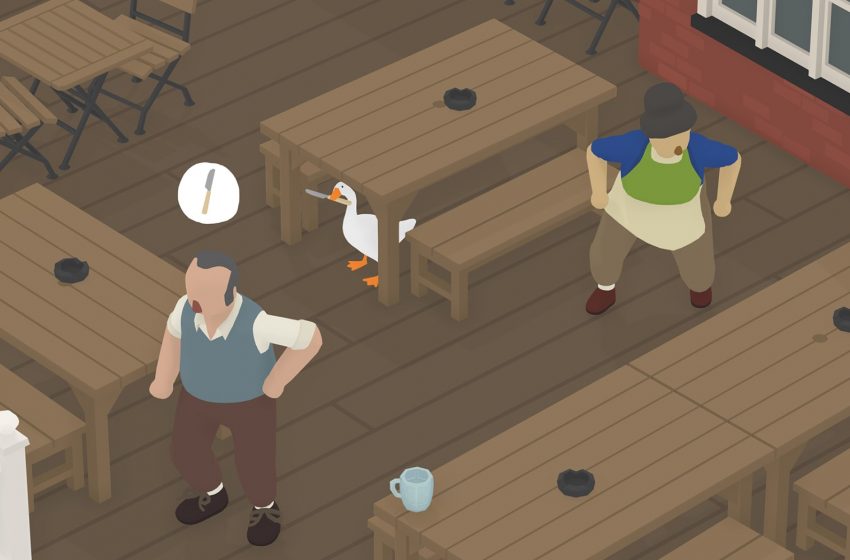 The most memorable games many people experience are the ones they rarely expect to come out and surprise them. The game that’s going to do this for many of them might be Untitled Goose Game. In this soon-to-be-released title, you’re going to play as a troublesome goose who causes trouble to anyone they meet, getting into all kinds of mischief. When does the game release for the PC or the Switch?

Where Can You Play the Untitled Goose Game?

To play the Untitled Goose Game, you’re going to need access to a Nintendo Switch, a PC, or a Macintosh. These are your only options for the game. If you were hoping to play this captivating title on a PlayStation 4 Pro or an Xbox One, you’re out of luck, unfortunately. You’re not going to find it anywhere else. However, if the game proves successful and fans need to add it to their libraries, you can expect to see this phenomenal name getting added to the Xbox One and PlayStation store.

What’s not to love about being a goose and causing trouble?

When Can You Play It?

The game releases on Sept. 20, which is a Friday. While the game releases on that date, you won’t have to wait until midnight to play it, or when you get home from work. You can choose to take the day off and play it after you’ve taken a shower and had your first cup of coffee.

If you’re playing it on the PC or Mac, you’re going to see Untitled Goose Game release at 9 am PST right on schedule. If you’re on the east coast, you’re going to have until right when it hits noon, so you may want to work a half-day and get a few hours of work in before committing to playing the game. Unlike the Nintendo Switch, the developers are expecting the title to drop at precisely 9 am PST on Sept. 20, no questions asked. However, this could change due to unforeseen technical issues, or a goose finds a way into the developer’s office in the early hours.

You can pre-order Untitled Goose Game on the Epic Games Store right here, and you can grab the game on Nintendo’s eStore right here. Make sure to grab those titles before Sept. 20 to pre-load the game and get ready to cause endless amounts of trouble for humans as a wise, clever goose.