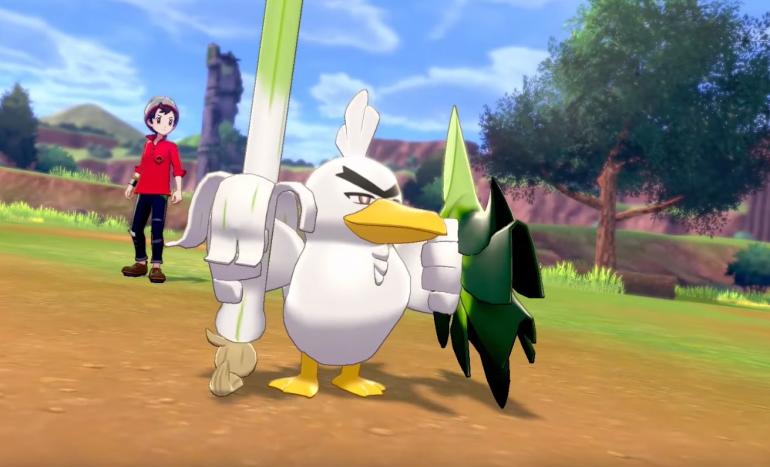 One of the biggest things that players crave to know before going into a new Pokémon game is what the version exclusives are. Pokémon games are often released in pairs, with the only difference being what kind of Pokémon can be captured in each version. For example, you can only capture Alolan Vulpix in Pokémon Sun, whereas Alolan Sandshrew can only be caught in Pokémon Moon.

Version exclusive Pokémon encourages gamers to use online trades to complete their Pokédex, and to play games with friends. While many players find themselves buying both Pokémon games when they release, often or not, the average person could only afford to buy one version of Pokémon at launch. Which version they buy is generally determined what kind of Pokémon are exclusive to which title.

Version exclusives for Pokémon Sword and Shield has been a major source of discussion, though now it appears that we know which Pokémon are exclusive to which title.

Serebii has compiled all version exclusive Pokémon on their website. If more turn up, we will update this article.

Directly below are the Pokémon that are exclusive to Pokémon Sword:

Below are the version exclusives for Pokémon Shield:

Keep checking the Gamepur website for more news and guides on Pokémon Sword and Shield.