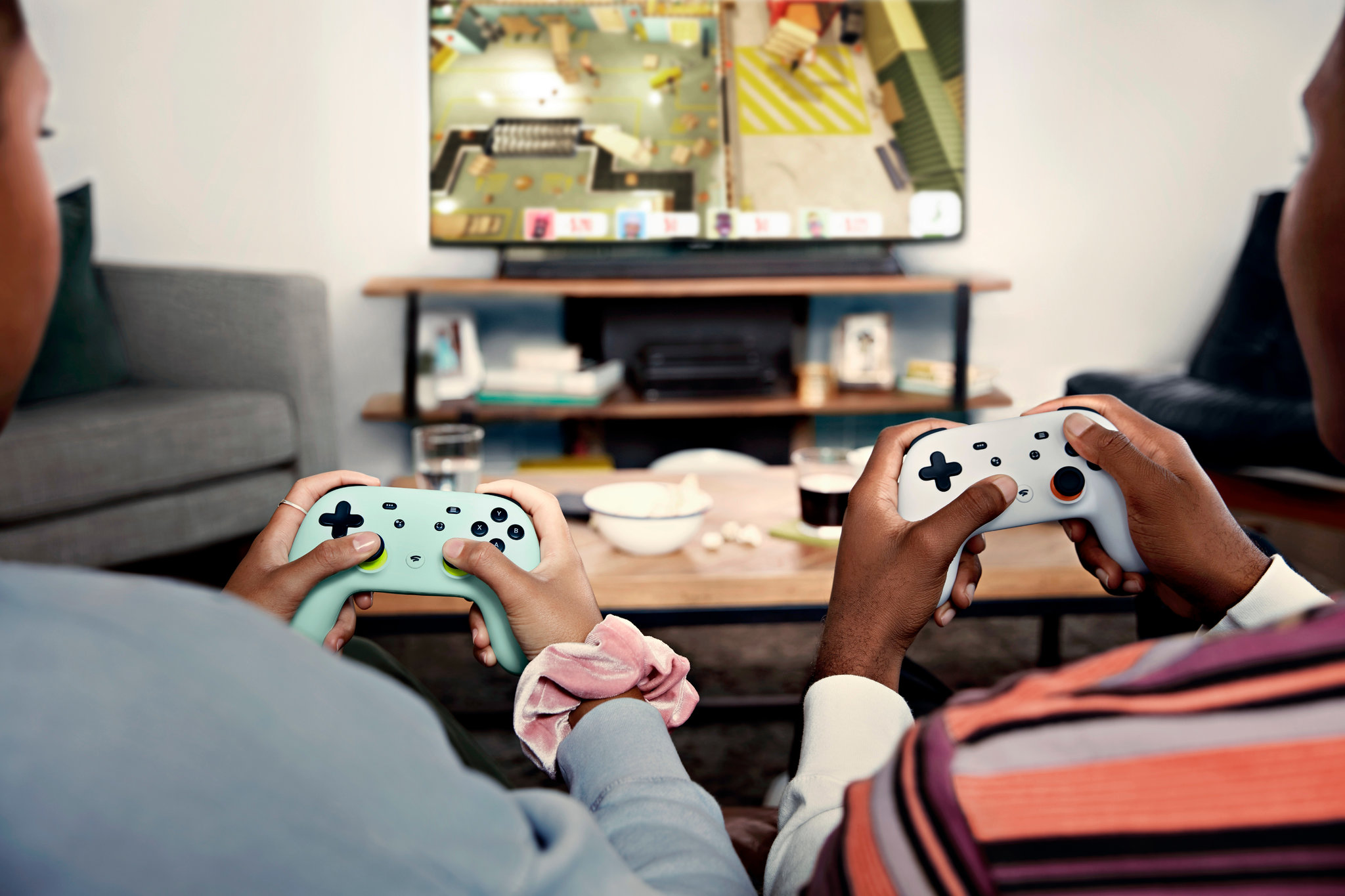 National Video Games Day falls on September 12 every year and is a day to celebrate all things related to video games. From the development of the very earliest games to the fact that gaming is now an absolute titan in the entertainment industry, you can celebrate it — if you have absolutely nothing better to do that day, I guess.

It should be noted, National Video Games Day doesn’t seem to be any kind of actual holiday, as nobody has told me I don’t need to write this article, so it certainly doesn’t fall into the same category as Christmas Day. It should also be noted that nobody is throwing fireworks at my house, so it seems to be somewhat better than Halloween, which is nice.

The Video Game History Foundation has an article where they do a large amount of sleuthing, finding early mentions of a Video Games Day on July 8 being sponsored by a man called David Earle, the president of Kid Video Warriors. It also appears that some kind of split happened, and a few years later a new National Video Games Day began on September 18.

Who was David Earle? Why did he love video games so much? Why was he willing to pay to sponsor a day of the year, then have that taken away from him by the cruel hands of others? Nobody knows, and for the most part, nobody cares.

Outside of being a bad joke, it seems to be slowly becoming a day when billion-dollar companies post memes and try to pretend they wouldn’t love to watch each other burn for the extra market share.

Microsoft came out with an instant classic, shown above. In this particular Venn diagram, we are all expected to forget that a large amount of the toxicity in gaming was effectively sponsored by the million-dollar marketing budgets of companies desperately trying to tell us that their product was the only correct way to spend our money, and purchasing their consoles, games, and graphics cards was some kind of substitution for having a personality.

Nvidia has jumped on it as a way to promote their UltimatePlay sweepstakes. I am unsure what that is, but describing it here seems like playing into their hands, and I am not falling for that.

The US Consumer Product Safety Commission has decided that National Video Games Day is the perfect time to warn parents about the perils of buying comically large headphones for children. Or something along those lines; some of that text is pretty small.

The U.S. Army has opted to use National Video Games Day as their latest avenue for recruitment after being chased off Twitch for trying to trick people into signing up for a fresh fade and a shiny pair of boots.

Sony doesn’t appear to have posted anything about it, which is a shame because I imagine I could come up with a killer line about it. Actually, Sony will post about it next week; they had to let Microsoft post something first. Whew! The whole article is saved.

And that’s it. That’s all I’ve got. Go play some games — it is National Video Games Day after all.