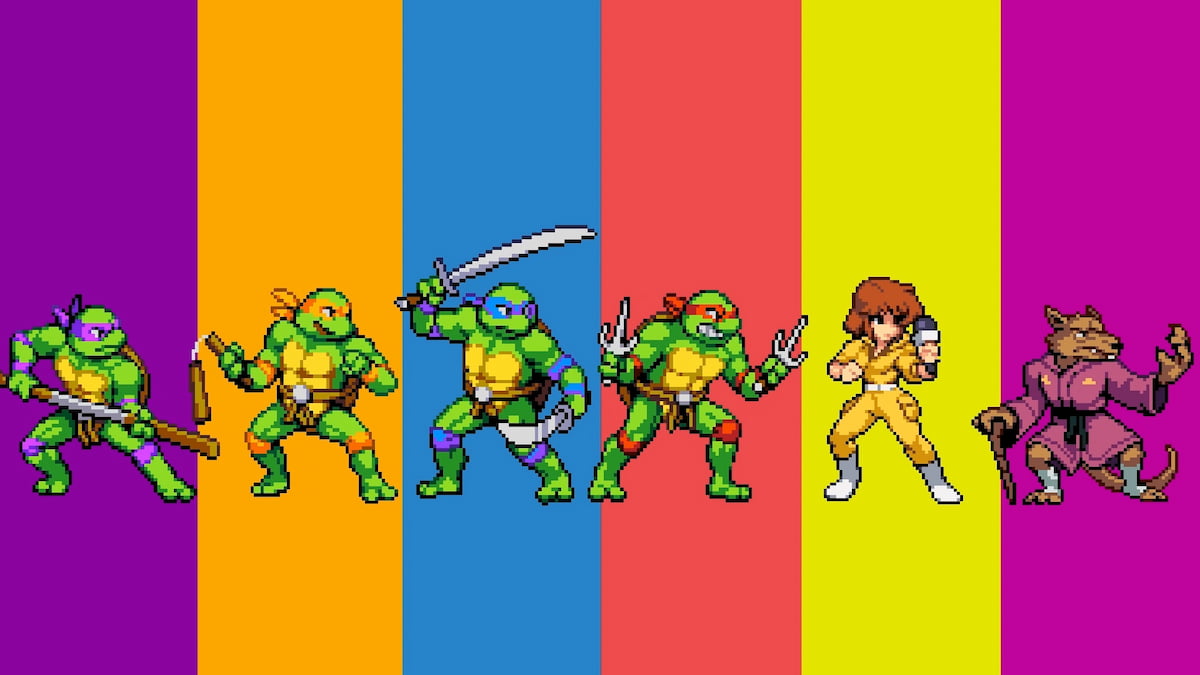 Teenage Mutant Ninja Turtles: Shredder’s Revenge is a side-scrolling beat ’em up brawler, bringing the turtles back to their time as arcade superstars. You’ll have the chance to play as any of the four turtles, April O’Neil, Master Splinter, or Casey Jones, fighting through a campaign to defeat Shredder and the Foot Clan. You’ll have the chance to pick up this game on multiple platforms, and it will be available on Xbox Game Pass on launch day. What is the exact release time for Teenage Mutant Ninja Turtles: Shredder’s Revenge?

When can you play Shredder’s Revenge?

Dotemu has not shared an exact release time on their Twitter account, and it doesn’t look like it’s being displayed on their Steam page. Given the history of multiplatform releases, the exact release time will likely vary based on your platform. For example, Nintendo Switch typically releases its game at midnight for its player base based on their local time zone.

Xbox Game Pass owners awaiting the game will likely have a chance to begin playing Shredder’s Revenge in the late morning of June 16, probably around 10 AM ET, but this is pure speculation. For those who purchase the game on Steam, a timer will be available on the page, providing a much better idea.