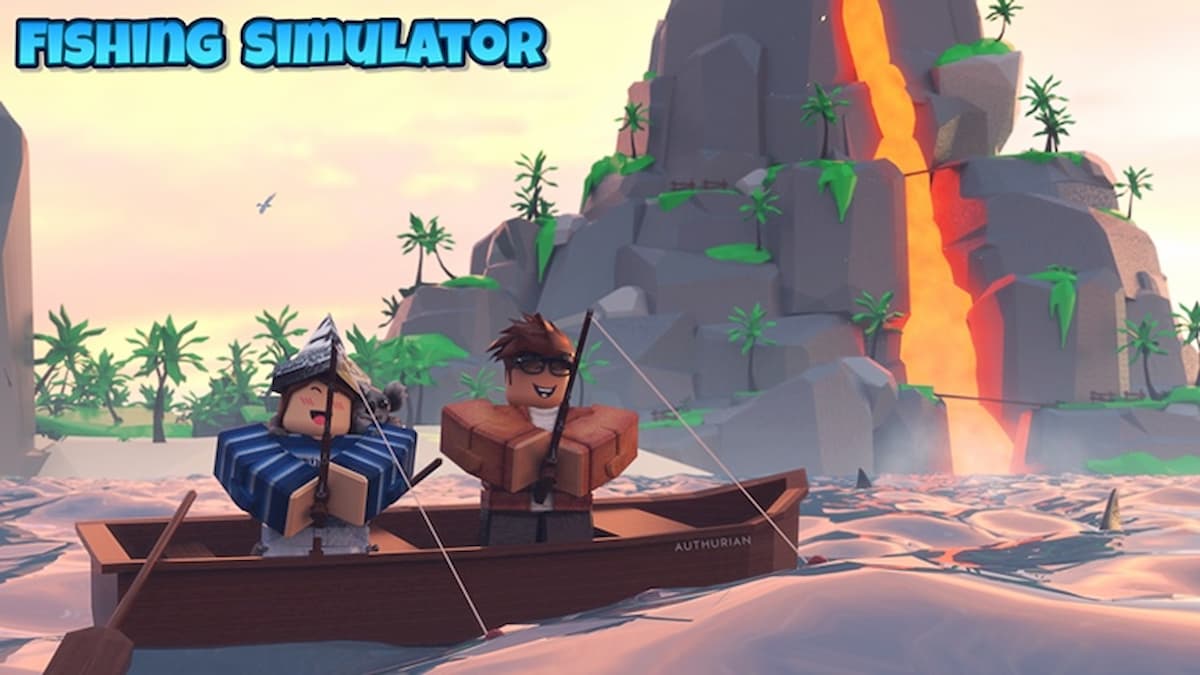 Nothing beats relaxing and spending some time out in nature, catching fish. You can reel in as many fish as you want in the Roblox Fishing Simulator, but there’s more to do than throwing your line out. You can also capture fish, hunt for treasure, and create a unique aquarium full of your favorite fish. There are always new areas to explore, and even a fishing boat.

When you’re ready to redeem any of the codes in Fishing Simulator, you need to be in the game to do so. From there, after you’ve logged in, go to the right side of the screen, and click on the golden ticket. It’ll bring up a small pop-up where you can type in the code that you want to use. After you’ve finished typing it in, click on the redeem button to activate it.