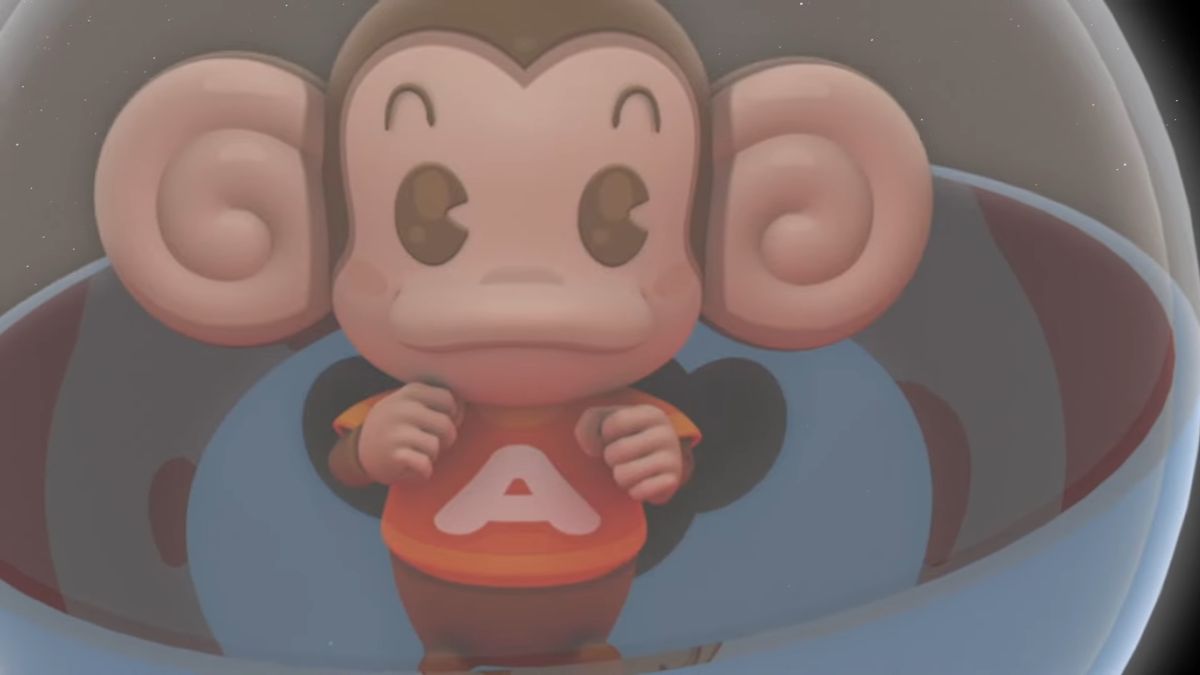 Sega is rolling around with the remastered Super Monkey Ball: Banana Mania later this year. The release date may be sooner than you expect, so you better save up those bananas before it releases.

In addition to the 300 remastered stages, there is a slew of mini-games to play. Soccer, tennis, baseball, and pool are four games that are available in Super Monkey Ball: Banana Blitz. It will be rated E10+ in North America.

The character models, stages, and even the bananas have new textures. However, the platforms will remain checkerboarded like the original games. We can’t wait to play it relive the game or play it for the very first time.