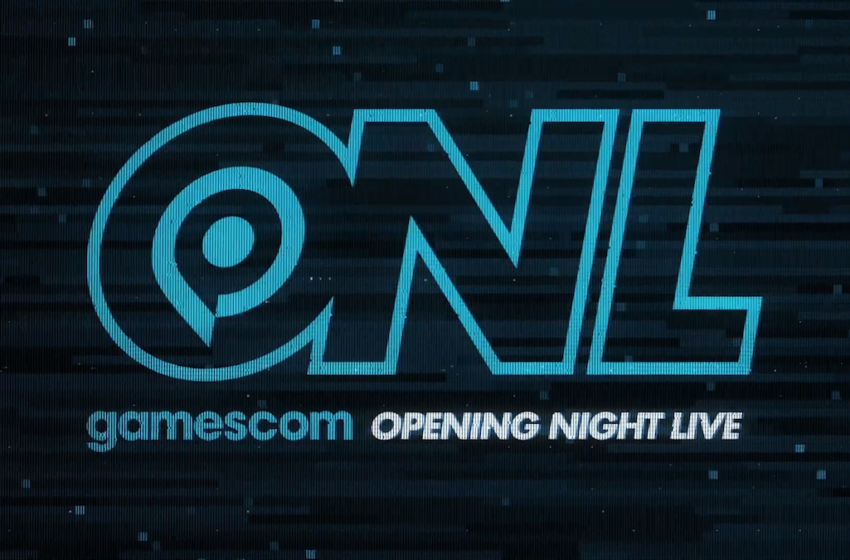 With the lack of a proper E3 this year, all of the biggest game announcements of 2020 have depended on digital events. Presenter and Game Awards producer Geoff Keighley has taken it upon himself to be a master of ceremonies for the gaming industry, and Gamescom 2020 Opening Night Live is his latest labor of love.

In the days leading up to this online event, Keighley has been slowly hyping up the impending sneak peeks. The two-hour showcase will show off “38 games in the show from 18 different publishers,” according to Keighley. This line-up will include indies, upcoming blockbuster games, and next-gen titles.

The line-up so far

Keighley confirmed the presence of these games at Opening Night Live; the list of games and what the event will entail for them will update as needed. This list is in order of when their presence in the show was announced and not necessarily the order in which they’ll be shown off during the actual event.

When and where to watch Opening Night Live

The two-hour event will stream on YouTube and Twitch at 8 PM CEST/2 PM ET/11 AM ET. There will be a half-hour pre-show hosted by Kyle Boseman right before the stream, which will be hosted by Keighley and IGN’s Sydnee Goodman.