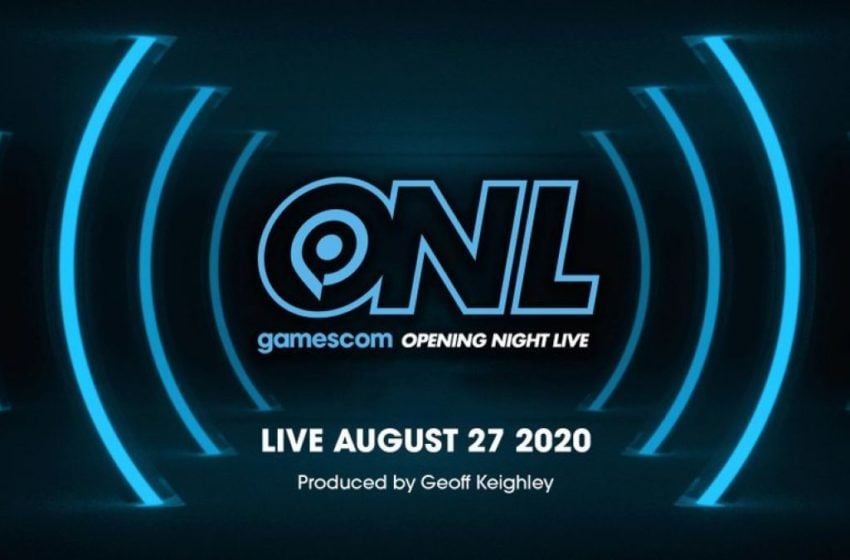 Geoff Keighley has revealed that Gamescom 2020: Opening Night Live will feature 20+ games, spanned across a two-hour-long digital showcase. The event is set for Thursday, August 27, at 8 PM CEST, 2 PM ET, 11 AM PT, and some of the titles that will be revealed soon will be shared tomorrow.

Some of the companies that are confirmed to be part of Gamescom this year include Xbox, Bethesda, Koch Media, Activision Blizzard, EA, SEGA, Ubisoft, and Bandai Namco.

Last year, while multiple games were detailed for the first time, Death Stranding stole the show with an extended gameplay demo.

In a short video on his Twitter account, Keighley, who will produce and host the Opening Night Live the same as last year, provided a few details about what we can expect to happen on Thursday.

While it’s not clear how many of those reveals will be new games, Keighley shared that the show will feature “brand new content.”

We don’t have additional clues about what those games could be, but with those publishers involved, there sure could be some surprises.

In the realm of speculation, Bandai Namco could be providing details about Tales of Arise or the much anticipated Elden Ring, while Electronic Arts is also said to have a Mass Effect Trilogy remaster on the way.

More events are reportedly set for the summer, with Xbox and PlayStation that should air theirs by the end of August or the beginning of September to disclose details about Xbox Series X and PS5’s prices and release dates.