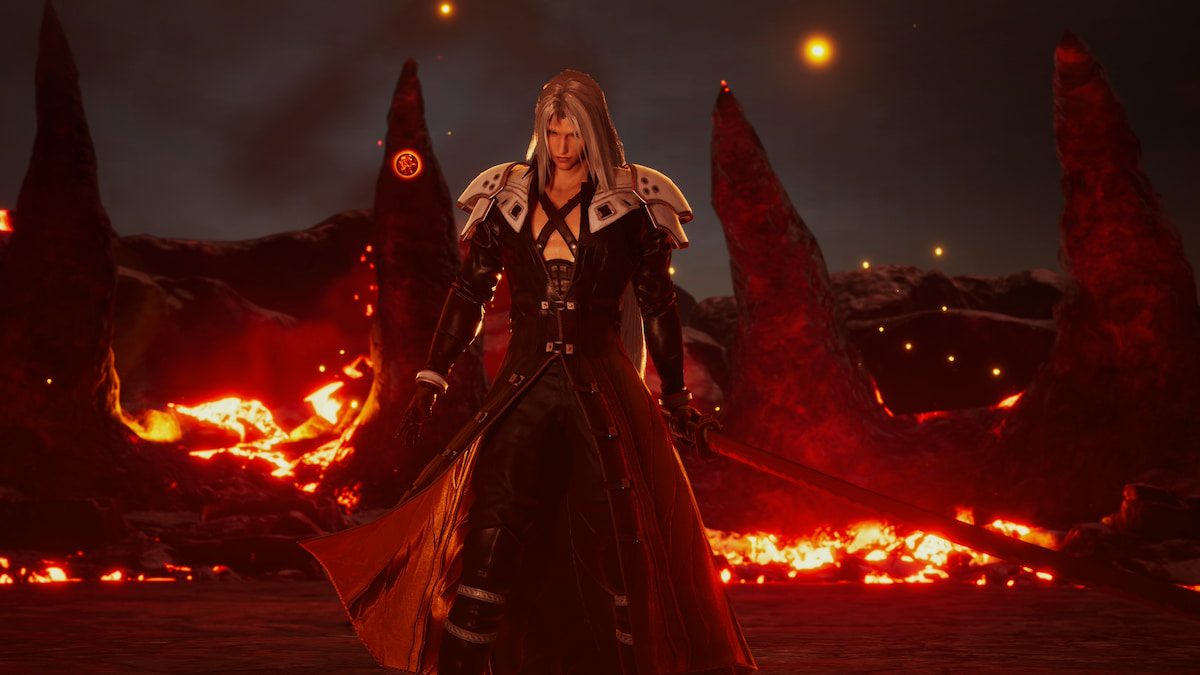 Related: What is the Final Fantasy VII timeline? FF7 games and movies in order

As the original game was released on portable hardware, Crisis Core Reunion upgrades several major aspects of the game. Presentation, combat, and even the voice cast have been altered and modernized to more closely align with Final Fantasy VII Remake.

The visuals have been overhauled and remade entirely from scratch. Each main character has new models featuring improved facial animations, which bring new life to the various cutscenes in the story. Combat animations have also been improved, which help create a fluid movement system that resembles action from FF7 Remake. CG cutscenes haven’t been remade though, with them merely getting an increase in resolution. Last but not least, the summons has all-new animations for their ultimate attacks, creating a sense of scale far beyond what the PSP could handle.

The original Crisis Core was an action RPG that featured Zack as your party’s only character. It also featured a controversial mechanic known as the Digital Mind Wave, or DMW for short. This slot machine runs at all times during combat and can grant bonuses to your stats or let you use Summon materia and Limit Breaks. Crisis Core Reunion doesn’t alter the DMW but does streamline its effects and how much it interrupts the action. It’s far less intrusive and allows combat to flow in a much more seamless manner.

Zack can also use equipped skills and abilities using a shortcut command similar to FF7 Remake. This allows players to seamlessly transition between moves without thumbing through a menu during a heated battle.

Crisis Core Reunion is a prequel to Final Fantasy VII. The main story, script, and even CG cutscenes are unchanged from the original game. The most significant changes come from the audio regarding the story presentation. The initial release’s voice cast is gone and replaced with actors from Final Fantasy VII Remake. This creates consistency between this game and Remake, which makes jumping from one to the other a less jarring proposition. The soundtrack also has a new arrangement, mainly used to mix it better for modern audio playback.

All of the differences and improvements to Crisis Core: Final Fantasy VII Reunion make it a much more enjoyable experience to play in modern times, but they don’t transform the experience. It still plays and feels like it came from a handheld system, but the added bells and whistles easily make it the best version for old fans and newcomers alike.