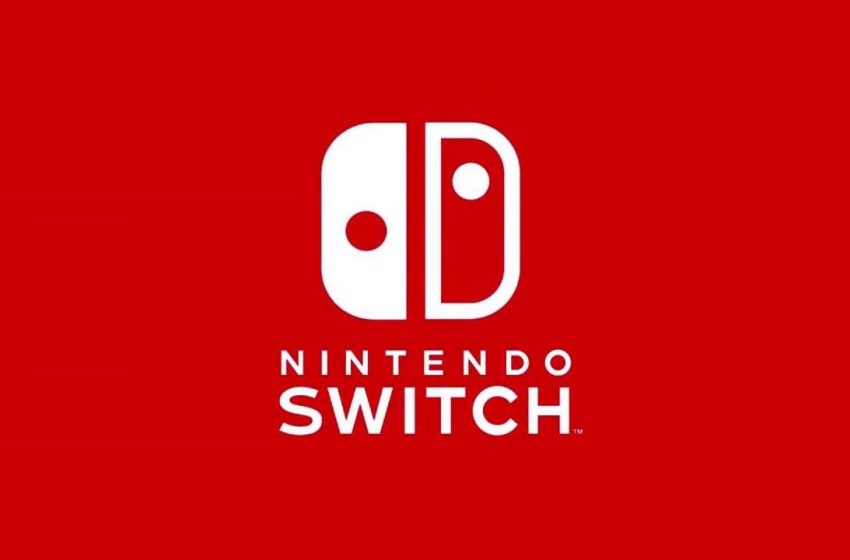 Update (February 2, 2021): Respawn revealed that Apex Legends will be coming to Nintendo Switch on March 9.

Original post: During the Apex Legends segment of EA’s live stream, EA Play on June 18, developer Respawn Entertainment revealed it was bringing the free-to-play battle royale game to the Nintendo Switch. You will be able to experience it on Nintendo’s portable console sometime in fall 2020, but the exact date had not been shared. For those curious, fall 2020 will likely mean the release date is sometime in September or October.

The announcement of Apex Legends having a cross-play feature also came out at the same time, and it will arrive sometime in fall 2020. The two dates and timing of the announcements likely hint at them coming at the same time. It’s incredibly likely that when Switch players have access to the game, they will also have the chance to play it alongside many of their friends across all platforms.

With Apex Legends being a free-to-play game, it will operate similarly to how Fortnite on the Switch works where you won’t have to purchase Nintendo’s subscription service to access any multiplayer features. Traditionally, if you want to play a game online through a Switch, you need to have a Nintendo Online subscription. While there has been no formal announcement of this choice, it’s an extremely likely possibility given Nintendo’s history in handling free-to-play games on its platform.