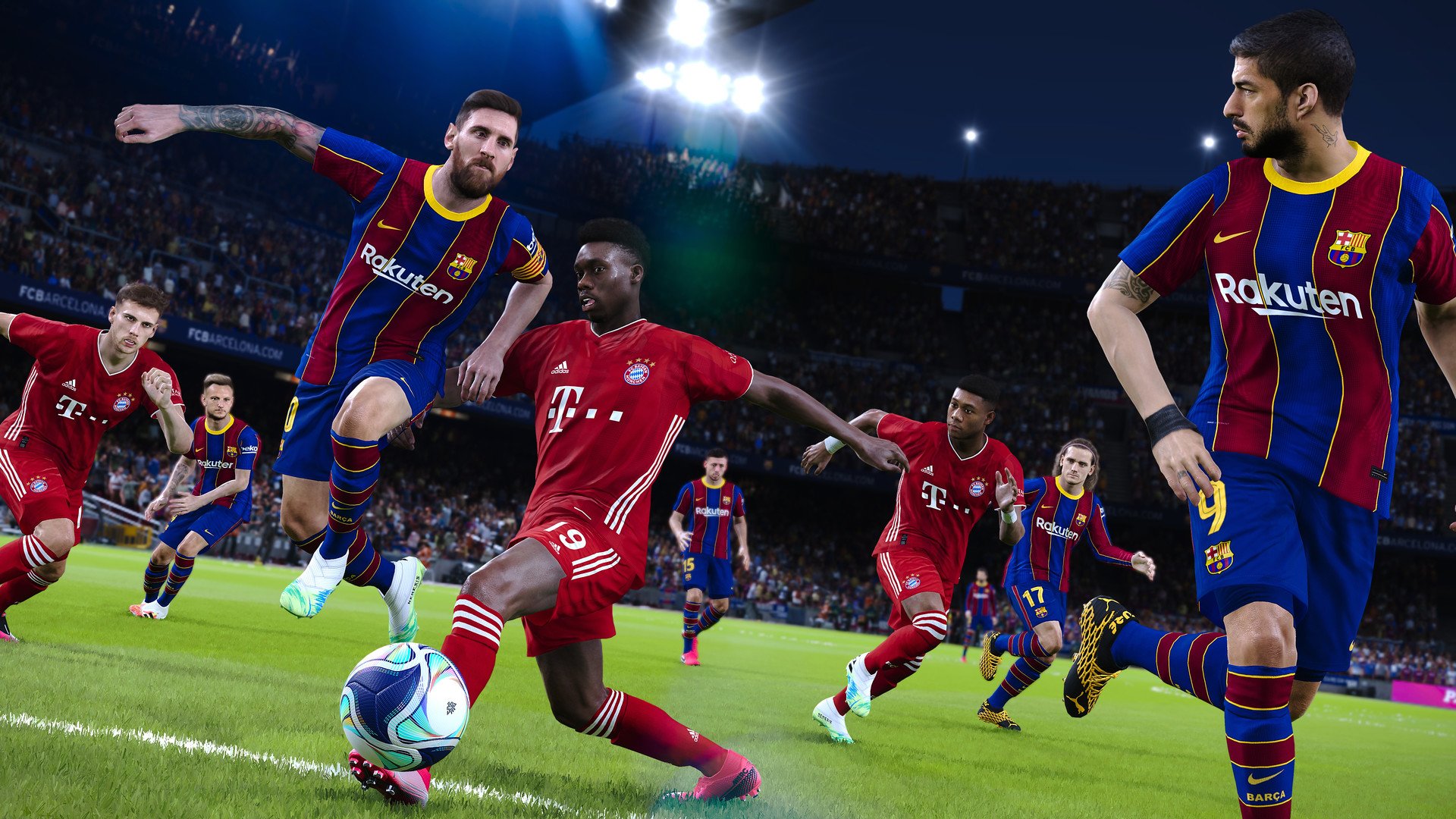 The eFootball PES 2021 update is available for console and PC players. Due to the impact of the Covid-19 pandemic, developer Konami has decided to release a seasonal update rather than a full game this year.

For eFootball PES fans on mobile, the same will be true. That means that eFootball PES 2021 Mobile will be an update to eFootball PES 2020, but the name will change to reflect the 2020/21 seasonal update. If the PES 2021 update is already out on PC, PlayStation 4, and Xbox One, that should mean it is available to download on the mobile version, too, right?

No, that’s not true. eFootball PES 2021 Mobile is getting a later launch than its console and PC counterpart. The launch date for eFootball PES 2021 Mobile will come to mobile devices, whether that’s iOS or Android, in late October. The official website has not given a more specific release date than that. However, Konami has revealed that its launch date will be unveiled in early October.

Those players returning to eFootball PES on mobile devices will need to know some other vital information. Player and Manager data will carry over into PES 2021 Mobile, but all squads will be reset. Match records will also carry over, but online match ratings will be reset. Other data that will remain intact include your myClub Coins, GP, Base and Feature Players, Player Levels, and Iconic Series Moments.

Once we have an official launch date confirmed for eFootball PES 2021 Mobile, we will update this guide.