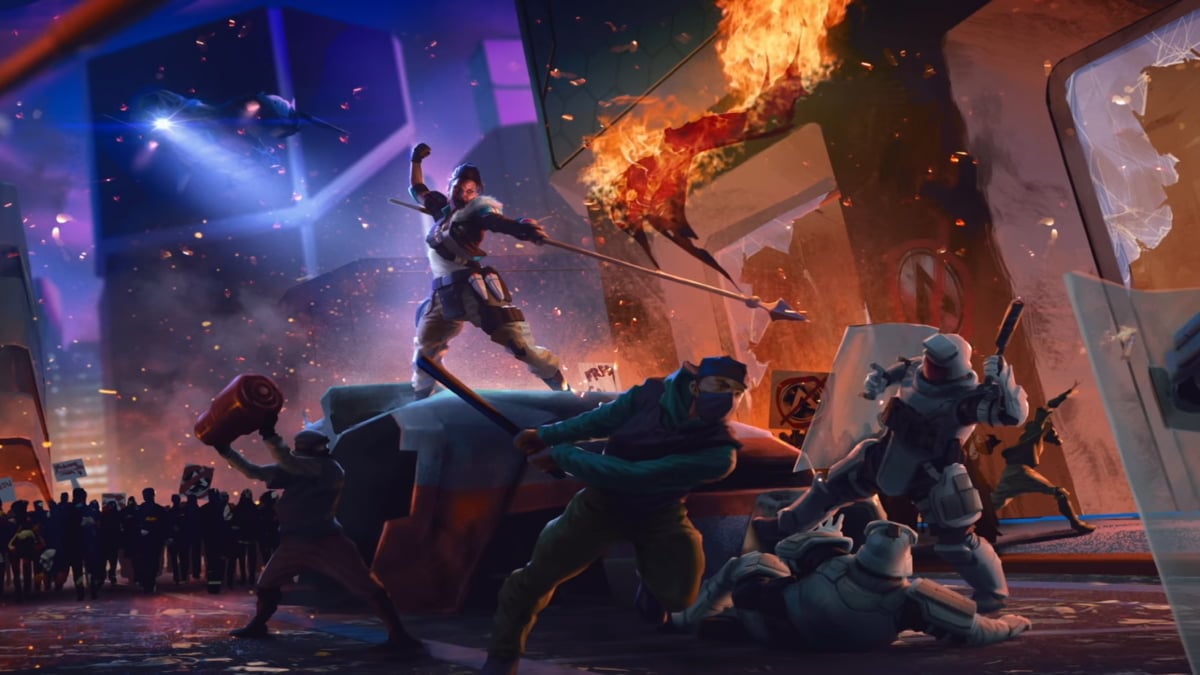 You won’t have to wait too long for Season 12. Right now, we can expect to stay playing it in a few weeks, on February 8. The official launch trailer for the season will become available on January 27, giving everyone a better idea of what to expect and the new game mode, Control.

In Control, two teams of nine players will be pitted against each other to control the various points scattered around the arena. You’ll be dropping in with a chosen loadout, and there are infinite respawn points. Your primary goal will be to hold the control points longer than the opposing team. The mode will be available during the first three weeks of Apex Legends’ Defiance launch, along with login rewards to celebrate the game’s third anniversary.

The start of a new season also means a new battle pass, ranked season, and the arrival of Mad Maggie. The official launch trailer will likely provide far more details about Defiance and what we can expect throughout Season 12.