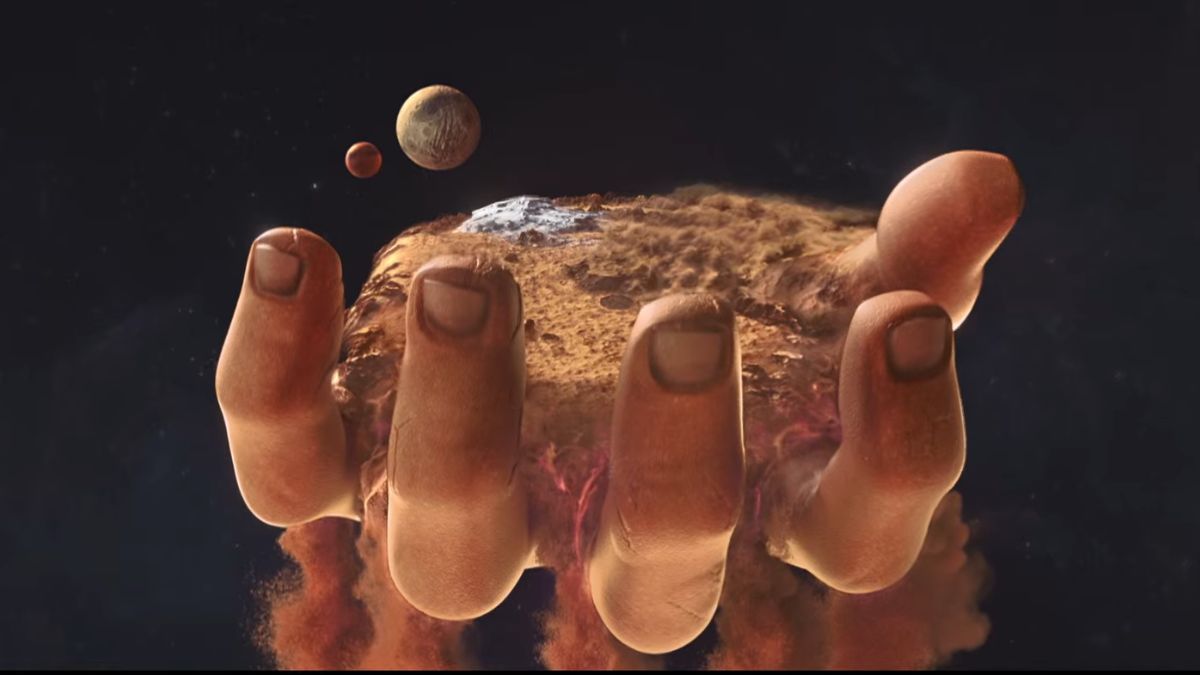 Dune: Spice Wars is an all-new 4X strategy game that will be making its debut soon under Steam Early Access. You’ll be able to play as four different factions from the world of Dune, including House Atreides and House Harnokken, among others that have not been announced yet. Your mission is to gather the valuable resource spice on the planet of Arrakis.

Opposing factions aren’t the only aspect of the game to be wary of. The planet is home to many creatures, including wormsign that can kill your troops from beneath the sand. You also have to be careful of spies who can threaten your security.

It’s no surprise the franchise is getting a game. The 2021 remake of Dune has made over $350 million worldwide (according to Box Office Mojo), and the studio Warner Bros. has confirmed that a sequel is on the way.

Dune: Spice Wars will receive a Steam early access release on April 26 for PC and is being developed by the team who brought us the acclaimed Northgard.

Funcom and Shiro Games state on the game’s Steam page that “more features and content, improved balance and new game modes will be added in the Early Access period, based on the crucial input of the community.”