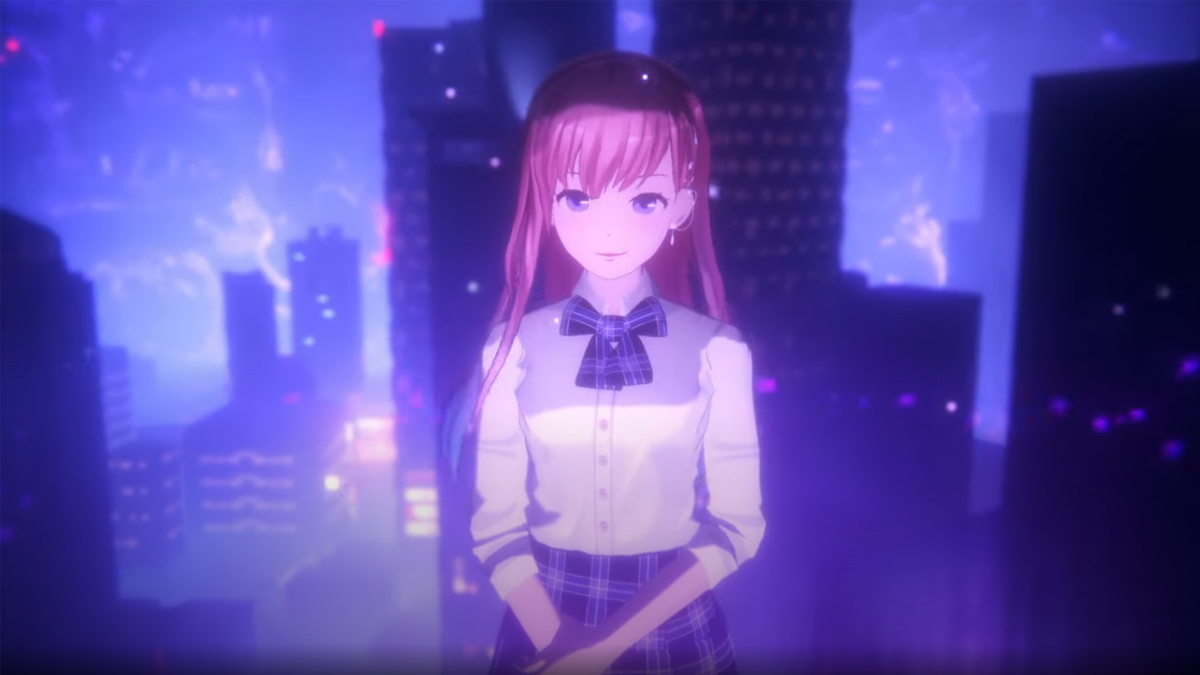 Anime games tend to separate themselves from most Western triple-A games with visual styles and gameplay systems that don’t adhere to the trends you see in each year’s best-selling titles in North American and European territories. Eternights is one of those anime games, thrusting a cast of students into a diseased world that revolves around hyperviolent combat and lighthearted romantic interactions.

Revealed during Sony’s June 2, 2022 State of Play livestream, our guide covers when you’ll be able to play Eternights.

During the first look video, it was revealed that Eternights is currently scheduled to release on PlayStation 4, PlayStation 5, and PC in early 2023. The game does not yet have a specific release date, but this guide will be updated once that announcement comes.

Eternights is unique in that it blends the popular dating sim genre with more traditional action RPG combat. The story takes place in Japan in the midst of an apocalypse, whereby every day brings you closer to your demise.

An unexplained event has caused humans all around the world to begin turning into deadly creatures. You spend the rest of the game fighting these monsters, exploring dungeons for supplies, and attempting to find a cure to this disease. In the middle of all of this, you must also find time to get to know one of five possible romantic interests. This isn’t just for show either. Developing bonds with partners leads to said characters learning new spells and skills that ease the burden of upcoming dungeon excursions.

Eternights is developed by Studio Sai, an independent team with a fully remote workplace structure. The studio’s name is derived from the word “Sai” which in Korean, refers to a relationship. It is also used in poetic language to discuss the distance between two people. This explains the romantic underpinning present throughout Eternights.