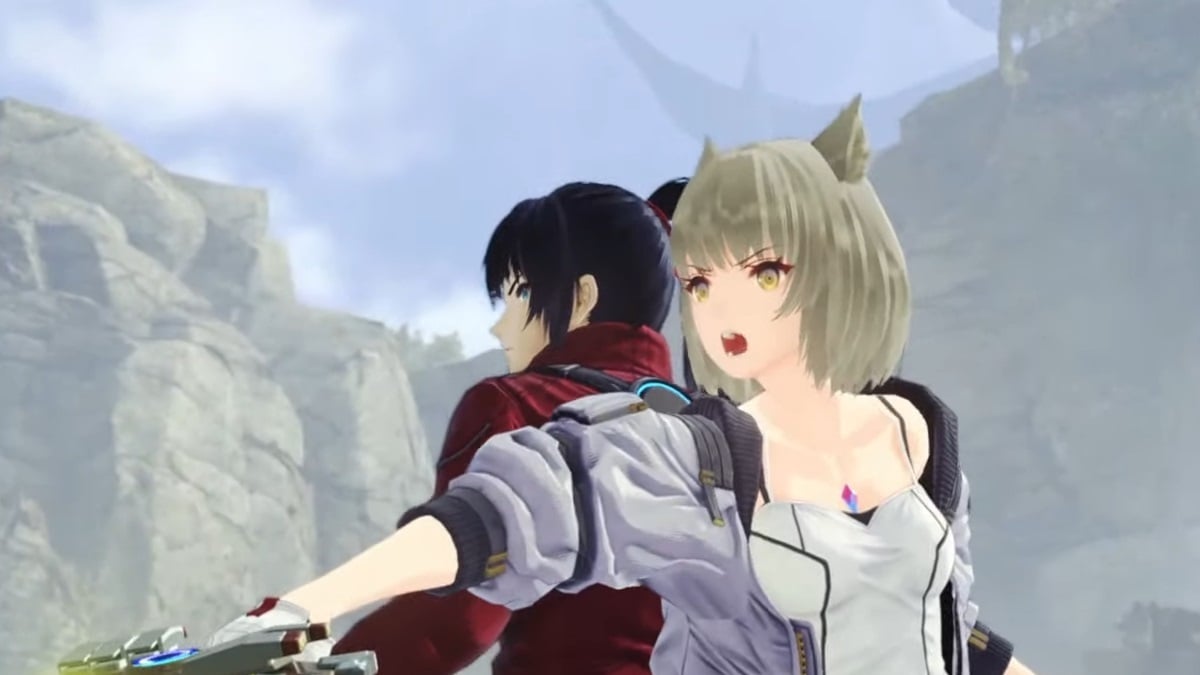 Xenoblade Chronicles 3 is the next chapter in the fan-favorite JRPG series by Monolift Soft and Nintendo, and it may be launching sooner than you were expecting.

The third entry in the massive JRPG franchise will be launching on July 29 for the Nintendo Switch, releasing months earlier than expected.

The world is in a tense mood as the video from the February Nintendo Direct showcased two factions at war and giant robots amassing on the fields of this world once more. From the gameplay shown, we can expect large landscapes and gorgeous vistas (that are slightly understated by the Switch’s lack of power but c’est la vie).

We’ll be playing as Naoh and Mio, who are “amid turmoil” between Keves and Agnus, two hostile nations who are likely at war. There will be six characters from both locations, who will, according to Nintendo’s press release, “take part in a grand tale with ‘life’ as its central theme.” Nintendo also confirmed that this game will “connect the futures of both Xenoblade Chronicles and Xenoblade Chronicles 2.”

Xenoblade Chronicles 3 will also be getting a special edition exclusive to the My Nintendo Store. It will include an art book and steelbook for the game.