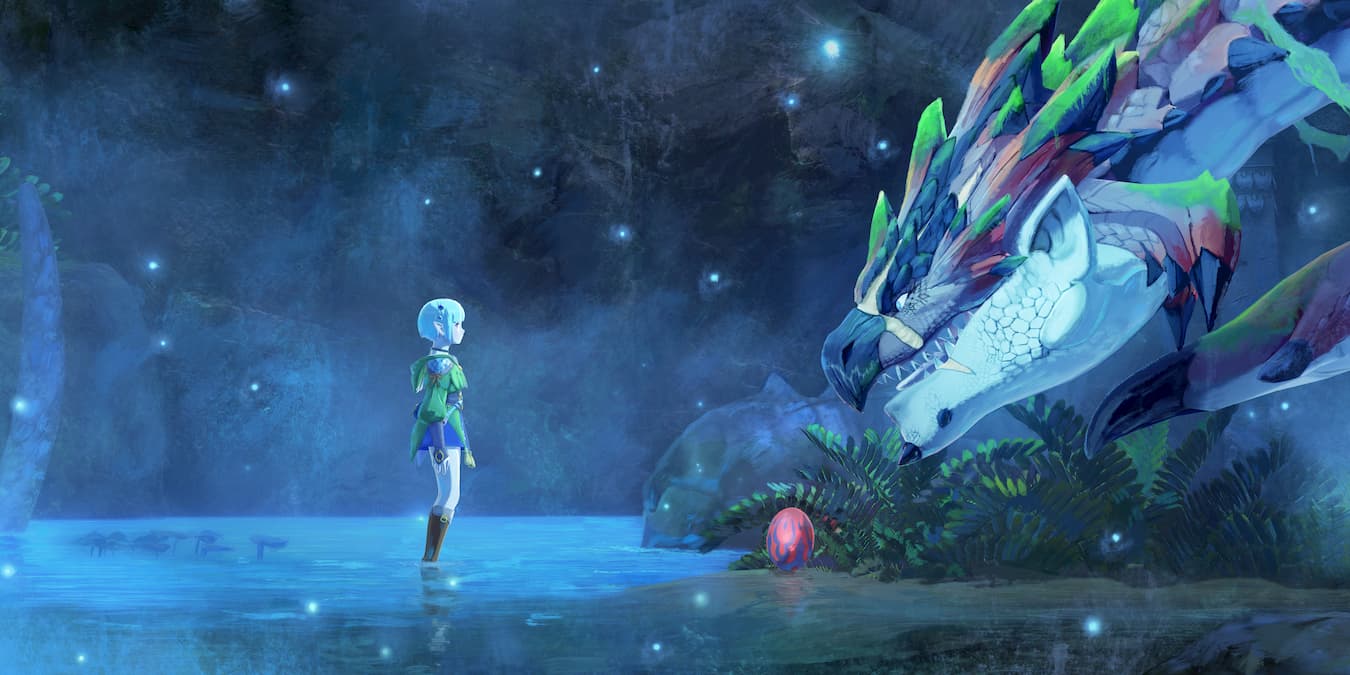 Monster Hunter Stories 2: Wings of Ruin is a sequel of the Nintendo 3DS spin-off series that takes the world of Monster Hunter and turns it into a turn-based RPG that lets players interact with monsters in a completely different way.

In a game with monster collecting elements, players could assume the role of a “Rider,” explore different environments, encounter and battle monsters in the field, and steal eggs from various nests to hatch new monsters to befriend using a Kinship Stone.

We already know that Stories 2 will follow a similar formula to the original and will likely be a direct sequel to Stories in many ways as you begin your journey by investigating the mass disappearance of Rathalos from their natural habitats.

In the reveal trailer that debuted during the Nintendo Direct Mini: Partner Showcase, Capcom announced that Monster Hunter Stories 2: Wings of Ruin is slated for a Summer 2021 release for the Nintendo Switch. This typically means the game will drop sometime between June and September, which lines up pretty well with the original game’s launch, at least when comparing worldwide release dates.

The original Stories game was released in the United States and Europe on September 7, 2017. Considering that Capcom is also launching Monster Hunter Rise, a more traditional game in the franchise, on March 26, 2021, it would make sense for Stories 2 to release in August or September next year.

This would give players who want to enjoy Rise plenty of time to hunt monsters before trying out an RPG for a completely different Monster Hunter experience. Both games will also benefit from this because both will have some form of will have some compatibility with each other, according to Capcom.