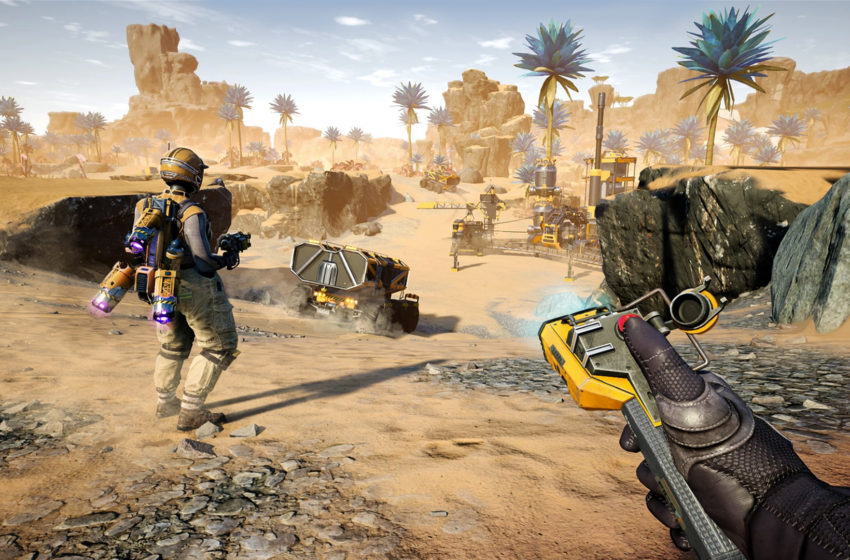 Satisfactory, the early access simulator game from Coffee Stain Studios is currently on update number three, and is slowly being improved and iterated upon by the developers.

The next major update will be Update 4, and people are curious about when it might release. At the moment, the fourth major update does not have a confirmed release date. The game, which is currently only on Epic Games Store, will be arriving on Steam on June 8 and updating it to v.03.4.13. We have included the patch notes for the v.03.4.13 experimental patch below, for your convenience.

Unfortunately, there is no way to hazard a guess as to when update 4 will come out, but we will keep this article updated with future announcements from Coffee Stain Studios.