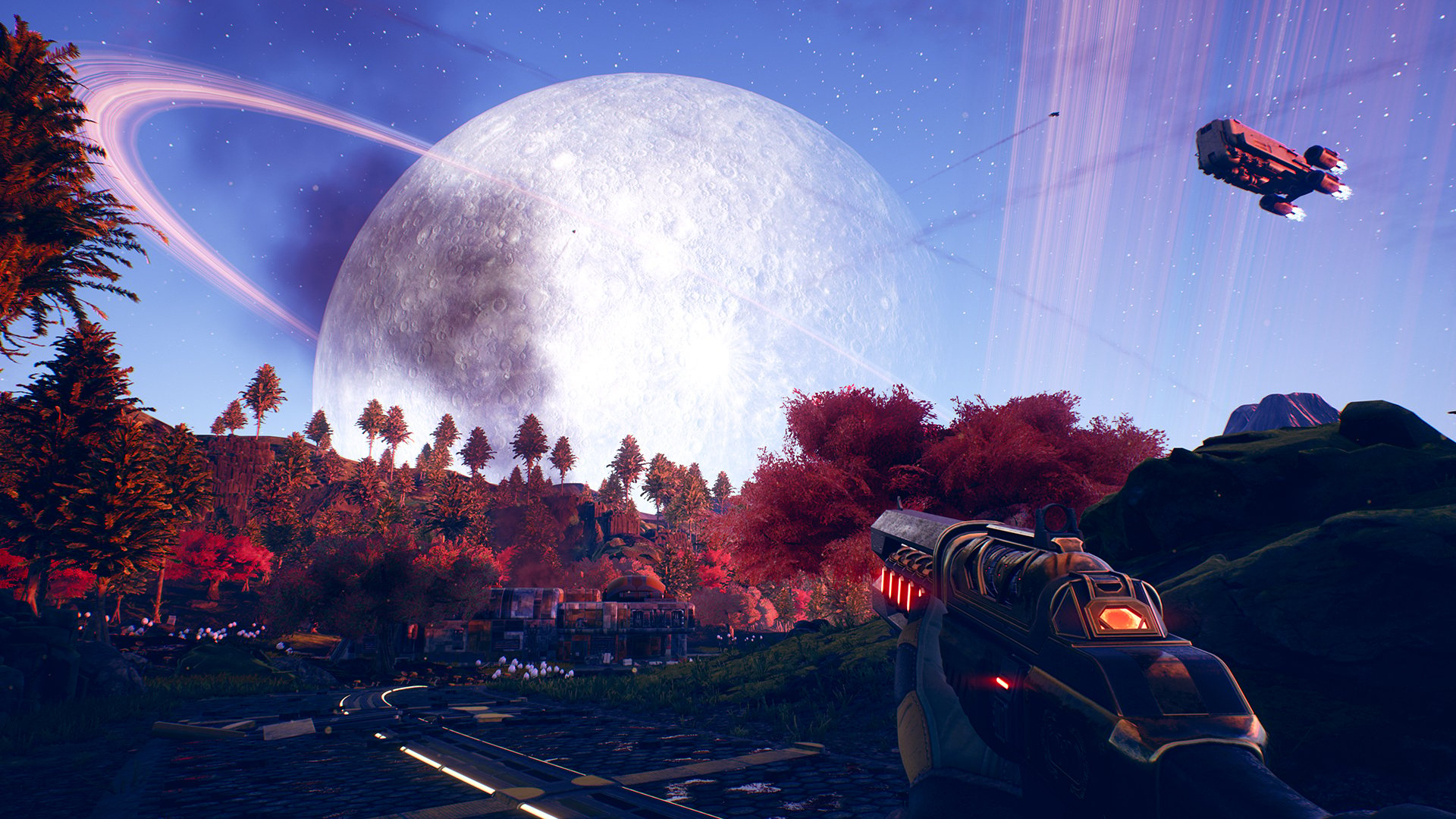 While you are exploring the Sprat Shack when you first arrive on Gorgon, you will find Leorora in a room on the second floor. She is on Gorgon to try and find traces of her missing husband, but Gorgon is a dangerous place, and poor Leonora is poorly equipped to face those dangers. She asks you to try and find his old flask, so she has something to remember him by.

She can give you a clue, telling you that Jerome used to like to hang out across from the garage he worked in, near the apartment they shared together for a while on Gorgon. If you make your way to the Economy Flats, show on the map below you, and search in the kitchen, you will find Jerome’s Journal.

Unfortunately, Jerome’s Journal marks his descent into eventual madness. When everything went wrong on Gorgon, and he was beset by Marauders, he had no choice but to use the same chemical to stay alive that turned them into monsters.

Jerome stashed his flask in the old apartment, hoping that someday Leonora would be able to find it, and remember that before the madness took him, he used to love her dearly. You can find the flask resting on the bed in their apartment on the second floor of the apartment building.

When you find the flask, you can return to Leonora at the Sprat Shack. You will have a lot of options about what to tell her, but if you simply tell her the truth, that he turned into a Marauder and you had to fight some of them to find the truth she will appreciate it, and say she is leaving Gorgon for good.