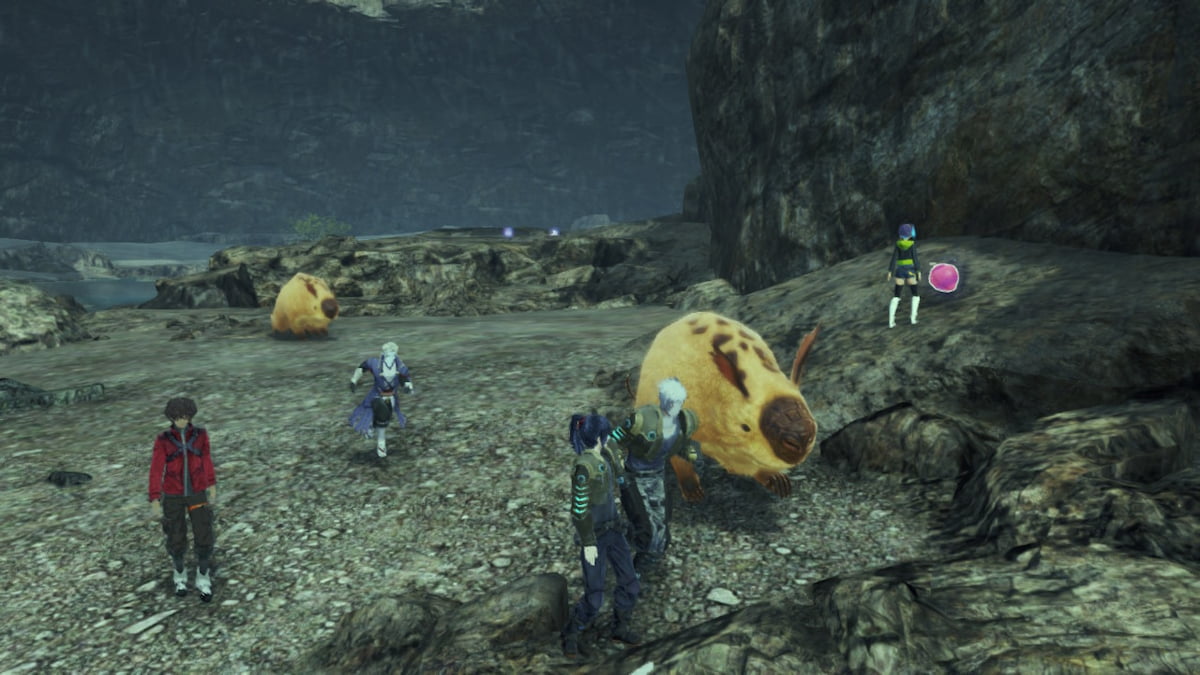 Sweet Kapiba Lard in Xenoblade Chronicles 3 is not a resource you will immediately throw into a pot and use it in your crafting recipes. Instead, it’s something you want to bring to your Gem crafting station, and you can make superb Gems to give to your characters. These are important to enhance your character’s abilities. This guide covers where to get Sweet Kapiba Lard in Xenoblade Chronicles 3.

How to get Sweet Kapiba Lard in Xenoblade Chronicles 3

Sweet Kapiba Lard will drop off a large rodent-like creature, the Kapiba. You can find this animal roaming around the game in the Fornis region. Kapiba is in several locations, such as over by the Shikashaka Mesa, Magglia Lake, and over by Killy Fors. These are some of the earlier locations you can find Kapiba, and we highly recommend rotating throughout this region to find these monsters wandering around. They will be relatively low level and perfect for a level 20 team to eliminate, especially if you’re trying to farm these resources.

Related: Where to get Quadwing’s Indulgence in Xenoblade Chronicles 3

Kapiba are a relatively tame animal. You can spend your time rotating through the Fornis region to gather these resources or try exploring other grassland areas that are more level-appropriate for your group. These monsters also have the chance to drop Kapiba branches, which you also need for some of the Gems. Regularly farming these monsters, among the other creatures you encounter in the Fornis area, is a good idea.