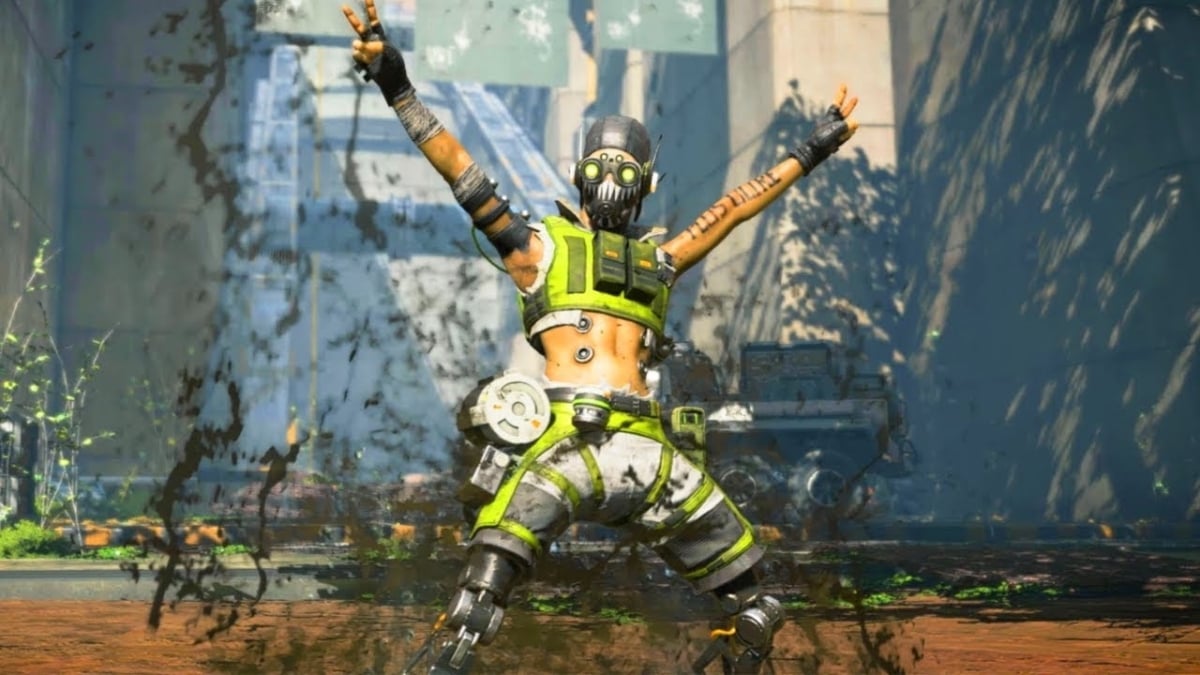 There have been issues with Apex Legends following the launch of Season 9. The new season is called Legacy, and it introduces a character named Valkyre, and it also introduces a battle mode called arena where it features a three-versus-three deathmatch battle. Not everything has been smooth with the update, such as players dealing with having their characters locked, even if they purchased them, and the Apex Legends store. There are a few problems for players who are attempting to use the store to purchase currency or the battle pass. Developers Respawn Entertainment is working on it right now, though.

While there is no solution for the store not working in Apex Legends, the developers have kept players in the loop about how they’re trying to work on the fixes right now. So far, the servers have been their main priority following the update, but those problems have mostly been taken care of. More players can jump into matches, but the store itself is still struggling.

For example, if you attempt to purchase the battle pass or any coins, players have reported that it took them two tries to receive it. Because of this issue, we highly recommend players wait until Respawn has a tighter lid on what’s happening with the store and what they’re doing about it.

There has been no update from the Apex Legends team at the time of this writing, other than them knowing there’s a problem. We’ll be updating this page when we learn more.