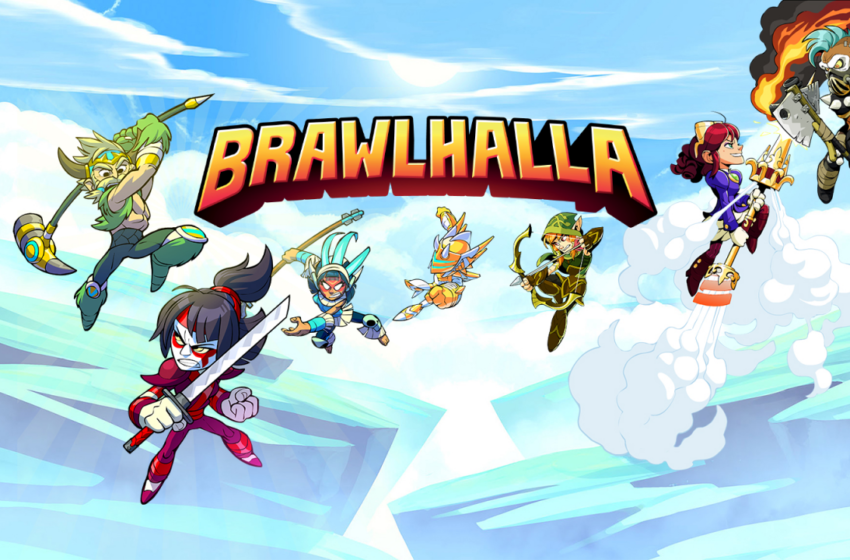 Ubisoft has announced that Brawlhalla will be coming to mobile, Android and iOS, in August. Players who are interesting in trying out the game need to pre-register to be able to play. Since the game is already out on PC and consoles, one might be wondering whether it supports crossplay. Here is all you need to know about crossplay in Brawlhalla.

Brawlhalla will be supporting cross-play with all platforms at launch, meaning you will be able to play with your friends who are on other platforms. This is a pretty welcome feature for players as it will allow them to team up irrespective of their platforms. Moreover, it should help in faster matchmaking times on iOS and Android as the game already has large playerbase on other platforms.

Brawlhalla was released back in 2014 and it has witnessed over 40 million players to date across all platforms. The game features a wide array of characters that players can use, including some fan-favorite characters from Cartoon Network’s Ben 10 and Adventure Time.

Brawlhalla has been doing pretty well lately from a competitive aspect as well, with the game witnessing a series of large-scale tournaments. The release on mobile should further boost the playerbase of the game and help it grow in the days to come.