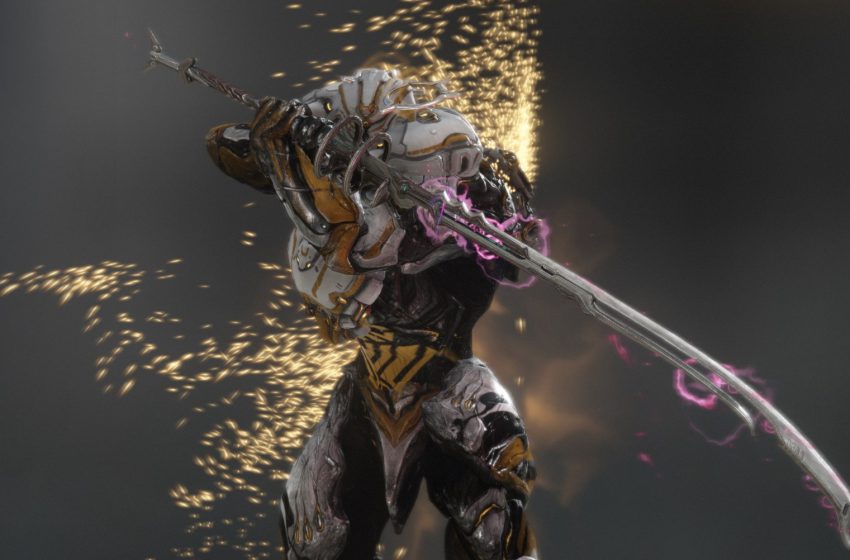 Stalker mode in Warframe is something that developers Digital Extremes have been working on for quite some time. In the mode, a player can control the Stalker character, invade other players’ games, and attempt to kill them the same way the NPC stalker does. Stalker mode brings some subtle differences from the main game that make it a potentially unique proposition for players.

At the moment, it seems unlikely that Stalker mode will make its way to the main game at any time. Over two years ago, the developers mentioned they were looking for a way to implement it into the base game, but we imagine that doing so comes with a lot of potential issues. The first, and most obvious, is that killing the Stalker is a source of some pretty powerful blueprints, so having player-controlled Stalkers of various skill levels would throw the drop rate curve a little bit, and it might lead to a poor player experience if you missed out on that War blueprint drop because you kept getting hit with player-controlled Stalkers.

Ping would also be a potential issue. Warframe is a peer to peer hosted game, so getting a Stalker with a bad connection which can easily wipe you out would once again lead to the pretty poor player experience. We also need to consider the death of the game’s PvP mode, Conclave. For many people, PvP in Warframe just doesn’t really work, and the attraction is the endless corpse grinder that is the PvE activities in the game.

As such, we predict that Stalker mode is unlikely to come to the game, and will instead remain a special mode that Digital Extremes can break out during big events, such as recent charity streaming efforts.