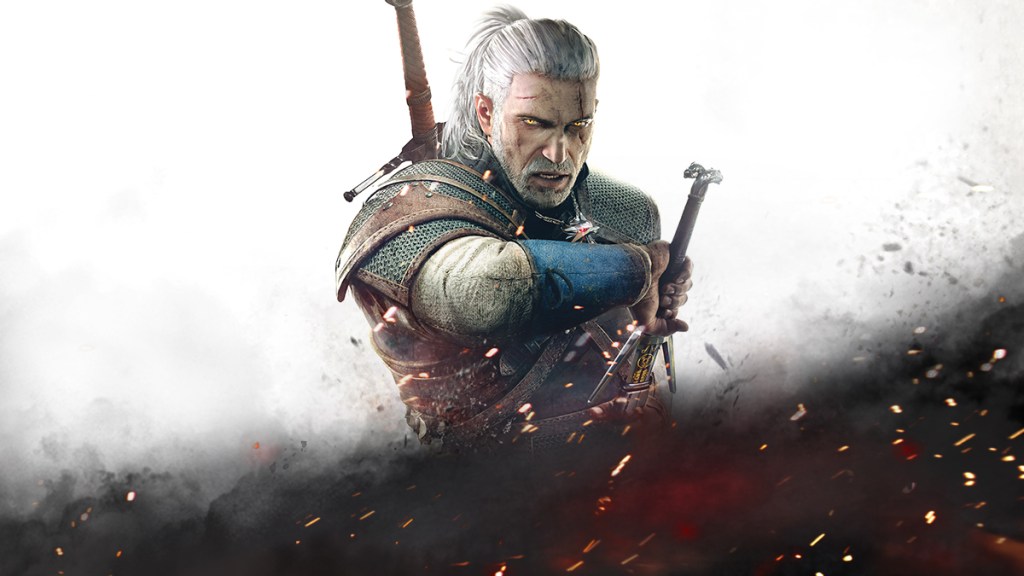 With the announcement of CD Projekt Red working on another Witcher series, fans are incredibly excited about the prospect of returning to this world. Although the game’s latest announcement about the development team working closely with Epic Games, many are curious if it will be tied to the Epic Games Store. Could the Witcher 4 be an Epic Games Store exclusive?

We don’t have the exact details about how everything will work. The development for Witcher 4 is likely pretty early, and the team working on it is still working on many core features. However, given how the team is partnering with Epic Games right out of the gate, many would assume it would be exclusive. However, the Witcher twitter account says others and has replied to commenters who also had the same question.

Given the reaction by the twitter account, it looks like players who do not want to use Epic Games Store won’t need to do this. Instead, you’ll likely have the option to grab it from Epic Games Store and GOG, CD Projekt Red’s digital storefront, which will likely be the two options. Although, given the size and popularity of the game, it may be complicated to keep it on only a handful of platforms.