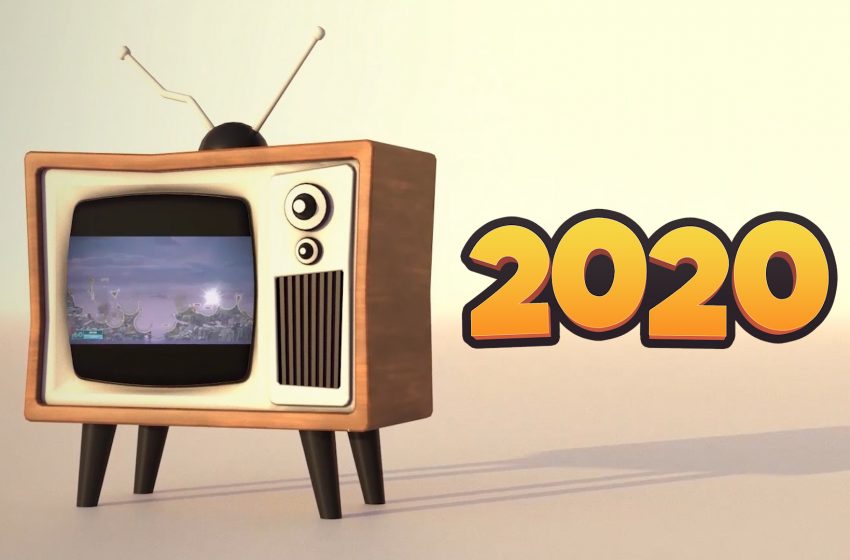 Team 17, the studio behind the long-running Worms series, has announced that a new entry in the series will be arriving later this year. In a tweet on the official Team 17 Twitter account, the company revealed a teaser trailer that showed off various scenes from previous releases in the series, along with a message telling us all that Worms “are coming back in 2020”.

Worms has been Team 17’s flagship game for nearly three decades, although in recent years, the company has moved into more of a publisher role, helping games like My Time at Portia and Overcooked come to market. This upcoming Worms game will be the first in four years, and Team 17 have promised new ways to play.

The company may try to mix up the classic 2D formula of the series with another 3D version of the game. It is honestly hard to predict what new elements you can bring to the worms franchise at this point. Could we end up seeing a Worms auto battler game? Or a multiplayer mode inspired by battle royales?

No matter what new elements the developers decide to add to the game, it is undoubtedly going to center around the idea of trying to land perfectly placed bombs, bananas, and Holy Hand Grenades right on top of your friends.