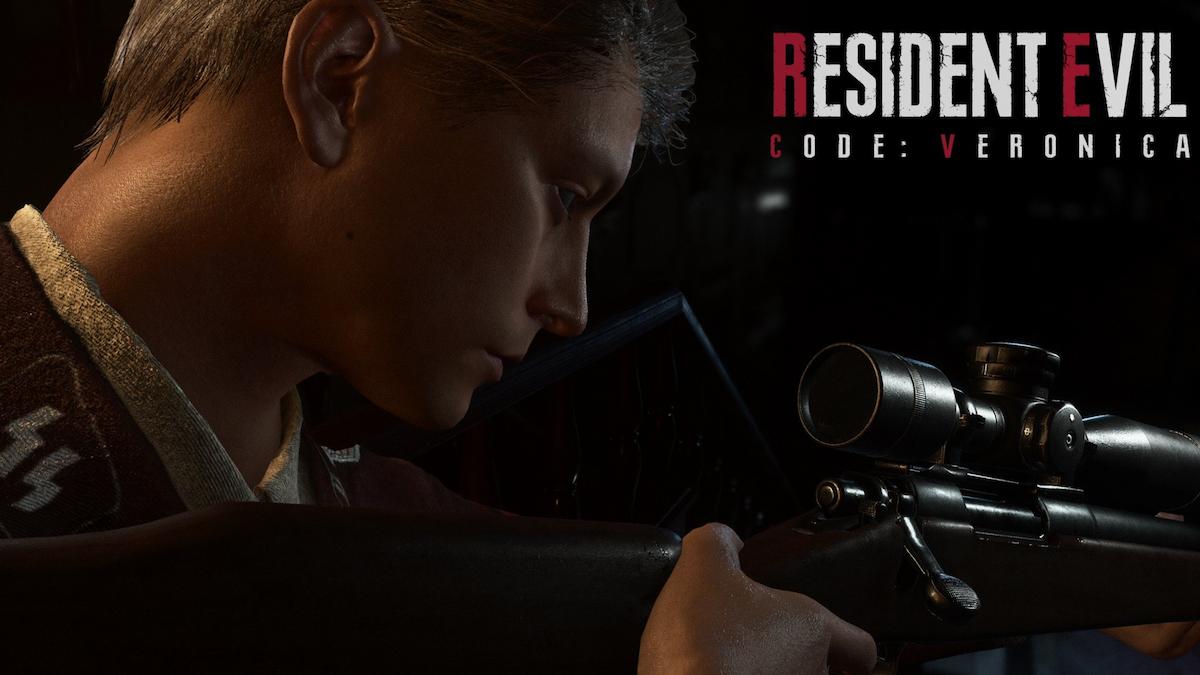 A group of Resident Evil fans announced on Thursday that their fan-made remake of Resident Evil: Code Veronica will launch in 2022. Alongside the announcement, the development team uploaded an eight-minute-long trailer showing the game in action.

As far as fan projects go, this one looks fairly impressive; at times, it looks so solid that one might mistake it for an official Capcom product. The visual style, character models, and UI elements all appear to draw inspiration from Capcom’s remakes of Resident Evil 2 and 3. A peek at the project’s website also confirms that one feature introduced in Resident Evil 3’s remake, dodging, will be present here too.

It’s worth noting that the developers have said before that the remake will be released in three parts. It’s not known if all three parts will be released in 2022, or if only the first one will be. As this is an unofficial remake, the game will launch for free, due to the developer’s inability to profit off of the Resident Evil name. A playable demo of the project is available now.

Fan-made games based on popular IP are pretty prevalent nowadays, but not always for the best reasons. Certain game publishers tend to be pretty protective over their IP, and if they catch wind of fans building games around properties they own — even if said fans aren’t profiting from the effort — companies are known to send cease and desist letters to stop development. One such publisher known for this type of behavior is Nintendo, which has canceled many fan-made titles based on its iconic IP. Konami also previously sent cease and desist letters to the developers behind unofficial remakes of Castlevania, Metal Gear, and PT.

Capcom has been comparably lax when it comes to fan games. While the company did put a stop to a fan-made remake of Resident Evil 2 in 2015, this was because Capcom was in the early stages of developing an official remake, according to the developers behind the canceled remake. The developers of Code Veronica’s remake previously acknowledged the possibility of the game getting shelved on the project’s website, writing, “Capcom has all the rights, if they decided to cancel it, the project would be dead.”

Resident Evil: Code Veronica was initially released in 2000 as a Dreamcast exclusive. The game follows siblings Chris and Claire Redfield as they fight to survive a T-virus outbreak on Rockfort Island, an Umbrella-owned island located in the Southern Ocean.