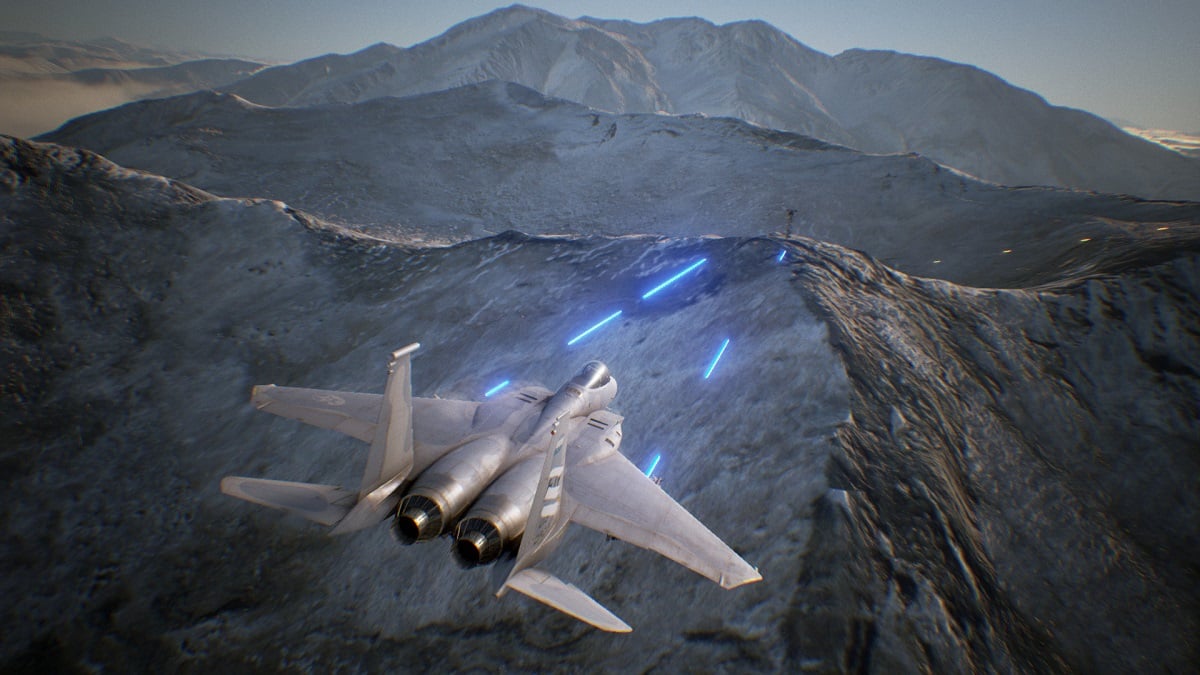 The game’s developer and publisher posted the announcement on the official Ace Combat Twitter account, which included a YouTube trailer that shows what fans of the series can expect from tomorrow’s patch.

The reveal comes as Ace Combat 7 observes two significant milestones. The arcade-style flight combat title celebrates its second anniversary this week, and the game recently hit the 2.5m global sales mark. As a thank you, Bandai Namco will release a commemorative Ace Combat 7 second anniversary wallpaper for fans to download alongside the update that will be free for all players.

The second-anniversary patch will add in several skins and emblems for players to adorn their fighter jets with. In total, there will be 10 skins and 10 emblems to choose from, including a glow-in-the-dark X-02S Strike Wyvern skin and two 25th Anniversary Nugget emblems. You can see the full list of items available below.

Ace Combat 7: Skies Unknown is currently available to buy on PC via Steam, Xbox One, and PlayStation 4.