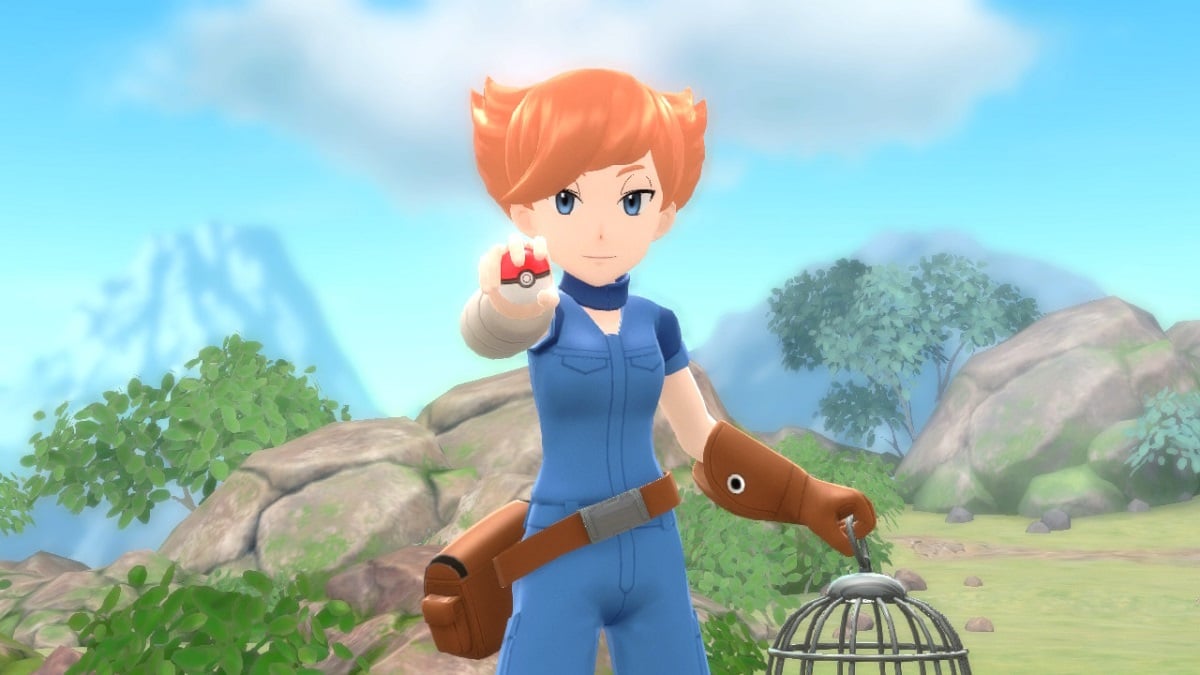 Bandai Namco is the publisher behind some of the biggest franchises in the world, including a number of video game anime and manga adaptations, the ubiquitious Dark Souls series, and of course, Ace Combat. ILCA is the developer of the Pokémon Brilliant Diamond and Shining Pearl remakes, and it has supported the Dragon Quest and Ace Combat series in the past. Now, the two have officially joined forces to create a new studio.

The new joint venture is called Bandai Namco Aces, with a controlling percentage owned by Bandai Namco. That’s probably clear from the name, and its first project ought to be obvious too. Browsing the recruiting section of the studio’s website, one can see job listings for positions on the next Ace Combat game.

Takuya Iwasaki is the CEO of Bandai Namco Aces, after previously holding the same title at ILCA. Kazutoki Kono, a longtime producer of the Ace Combat series, will serve as executive vice president. “Creativity moves fans, and fans who are moved create new creativity, which in turn influences creators,” Kono states on the website, while thinking about the new studio’s goals. “We aim to create a next-generation entertainment experience in which people empathize with each other and share their excitement.”

“Next-generation” doesn’t necessarily mean the literal console generation in Kono’s quote, but it’s not hard to imagine the next Ace Combat game being created for PC, Xbox Series X/S, and PlayStation 5. It could make for a great PSVR 2 experience too. The most recent game in the series is Ace Combat 7: Skies Unknown, which just saw a crossover with Top Gun: Maverick.

ILCA’s work on Pokémon Brilliant Diamond and Shining Pearl seems to be done for now, but it’s also a support studio for Pokémon Home. Most recently, that app gained the ability to transfer from Pokemon Legends: Arceus.