The next update for Anthem is bringing some changes to the game. There will be a new Stronghold in the form of Sunken City, selecting contracts at the start of any Expedition instead of running around Tarsis to get them, and being able to launch new missions when you finish one up instantly.

Mostly, I am excited about being able to alter my loadout on the fly. You will now be able to access the Forge during your missions and switch up your gear. This is a bit of a boon for players, as it was just annoying to have to go back to Tarsis, go the Forge, change your gear, then head back out into the world.

Anthem has had a rough time since launch, but it finally seems we are going to be getting some of the features which, quite frankly, should have been in the game since day one. Busy work is fine, but after a while, it just detracts from the experience, and it is better to have Freelancers out in the field instead of pottering around in Tarsis.

If you would like a look at the full patch notes, you can find them here. Some other exciting news is that the game will be getting new Universal Masterwork Components that can be used on any Javelin.

There are also a whole host of balance features, bug fixes and other changes being made in the update. The developers are also planning on doing a live stream once the update hits, and after the maintenance is finished. It is planned for a 3 pm CT start, which is shortly after this article goes live. You can catch it over on Twitch. 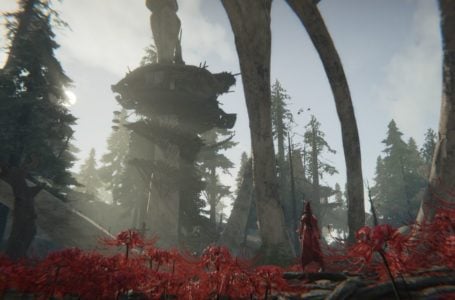 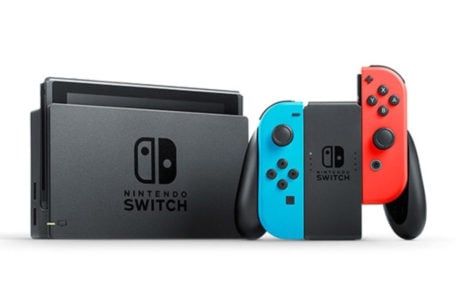 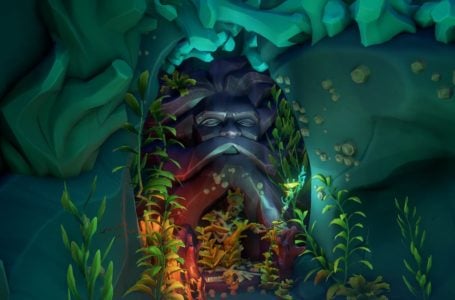 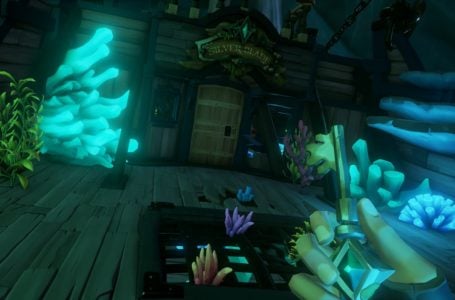 How to get the Silver Blade Key in Sea of Thieves: A Pirate’s Life