Apex Legends continues to dominate the BR genre! The game shows little sign of slowing down its momentum as it breaks record after record. For players itching to unlock even more gear in Apex Legends, the game’s first Battle Pass launches tomorrow! Similar to other BR games, the Apex Legends Battle Pass will allow players to level up tiers of exclusive cosmetic items for 950 Apex Coins ($9.50). Not only that but the first additional character to the cast, Octane, will launch alongside the Battle Pass tomorrow. 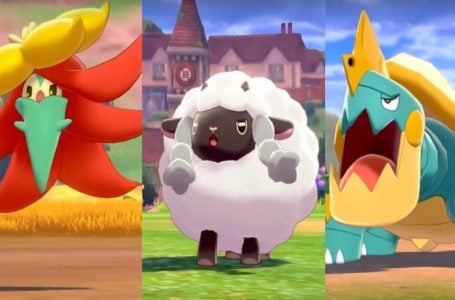