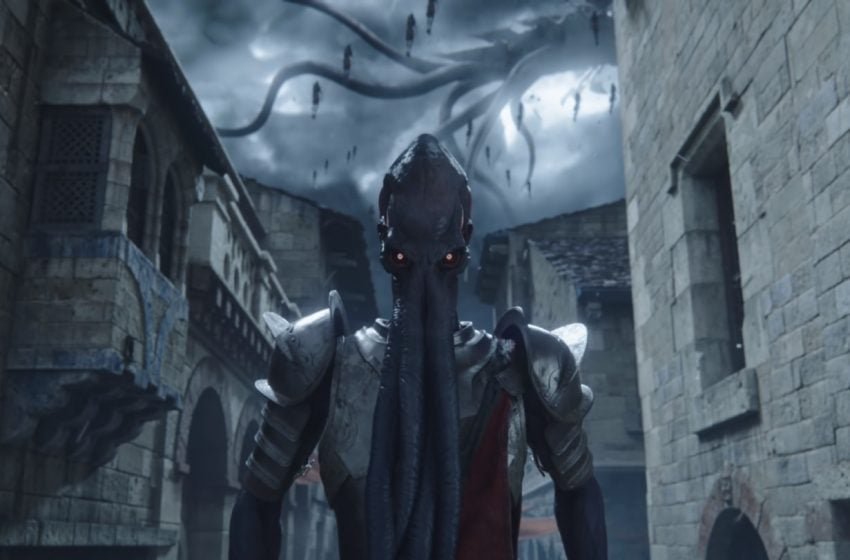 The screenshots have appeared on the French website JeuxActu for a brief moment, and have since been removed.

ResetEra users were fast enough to save those images and upload them on Imgur so that Baldur’s Gate fans could check them right away.

The screenshots show a first glimpse of the cinematic action that is set to make the game something bigger compared to Divinity: Original Sin II, as hinted at by developer Larian Studios.

On top of that, turn-based combat and isometric gameplay are still there and goes through indoor environments and outdoor locations that fans have come to expect from the title.

Conversations seem to be particularly detailed, with multiple lines of dialogues to choose from that are expectedly shaping the course of the story.

Dialogues also offer close-ups with characters you’re talking to, which is set to provide a look at the gorgeous graphics Larian has been working on.

Baldur’s Gate III‘s gameplay will debut at PAX East on Thursday, February 27, at 3:00pm EST, so players won’t need to wait much longer to find out all the details.

The game has been rumored to be launching in an early access form on Steam. It is also expected to release on Google Stadia at a later date.