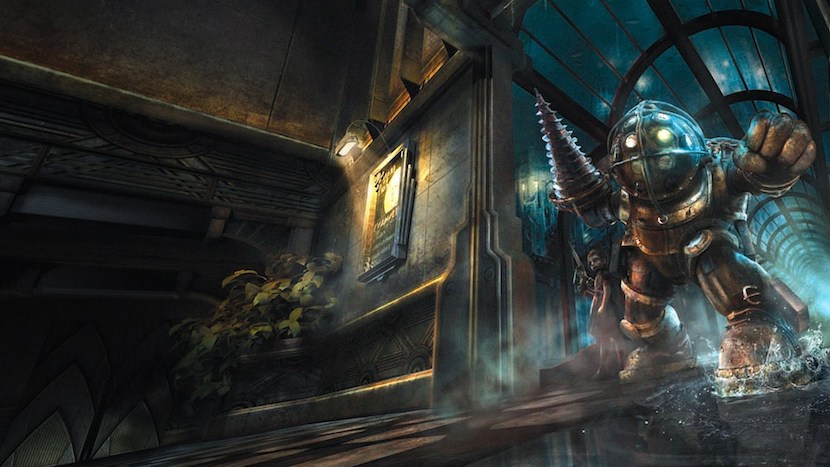 Last month, 2K Games confirmed that a new Bioshock game is in the works under the guidance of the new team at Cloud Chamber Studios. And while it’s too soon to tell what the next chapter has in store, many have high hopes for it—including its former creative director.

In a recent conversation over Twitter with journalist Samuel Horti, Jordan Thomas believes the studio could surprise players. However, it has to accomplish quite a bit to do so.

“I hope they cast off the chains of the past, that they feel as unbound as possible,” he said. “That is what I’d hope the series [is] known for: taking you to places you didn’t expect, thematically and physically.”

Thomas previously worked alongside 2K Marin on BioShock 2, which came out in 2010. But despite being a beloved entry in the series, he believes its creative direction suffered due to interference from the publisher.

Thomas went into more detail about this in a recent interview with TechRadar. He explained how he originally wanted to put together a game that focused on what occurred in the underwater city of Rapture in the past, through the eyes of a Little Sister. 2K, however, had other plans, forcing him to “step out of the way” to follow their direction, but “with little dashes of the surrealism I so adore.”

Though eventually he helped paved the game’s way to success, he does feel its development was a “heartbreaking series of returns to reality.” So his thoughts on Cloud Chamber relieving themselves of these “chains of the past” make more sense in that regard.

While these are exciting times for BioShock fans, don’t expect information on the new game anytime soon. 2K already noted that it’ll be “years” before we see what Cloud Chamber has in store.