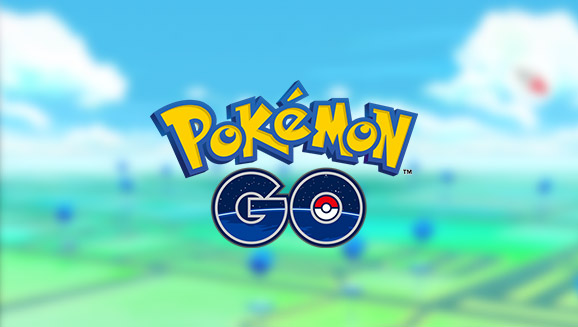 Celebi is finally in Pokémon Go, and fans were able to catch the Mythical Pokémon earlier today.

During the Pokémon Go Fest in Chicago, Celebi was released for fans to catch on a quest. The quest was made up of five parts and spanned nearly two miles as fans were tasked with catching certain Pokémon.

Trainers at the event had to do an abundance of tasks to get Celebi in a short amount of time. They were tasked with getting friend candy, hatching a ton of eggs, and catching an absurd amount of Pokémon, including Minun and Plusle, which were this year’s Pokémon Go Fest mascots.

Celebi, which was introduced in Generation II and serves as the guardian of Ilex Forest, joins Mew as the second Mythical Pokémon in the game. Mew, who was added in a Special Research event earlier in the year, is able to be captured by completing missions. Some believe similar missions will be laid out in order to catch Celebi as well.

Related: How to capture Mew in Pokémon Go

Just over a week ago, Niantic confirmed a new Special Research event would be starting soon, and that Celebi would be available to players globally. At this time, however, it’s unknown when trainers that didn’t attend the event will be able to catch Celebi.

The Pokémon Go Fest has another day to go, so it’s possible we’ll receive more information before the event’s conclusion. 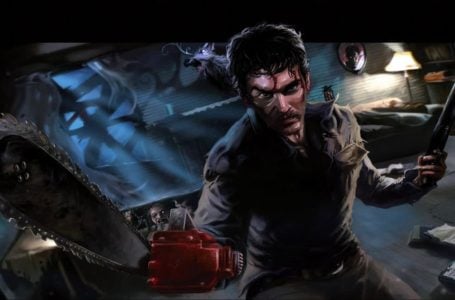 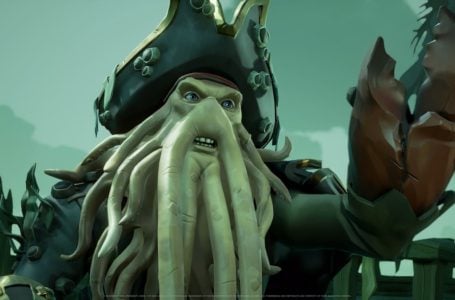